Liang Lan
Marine and Environmental Scientist
Endangered Species Day is an annual day of celebration for the public to learn about endangered and threatened species and what we can all do to help them.

What is endangered species?

Basically, “endangered” means that a species is in danger of extinction throughout all or a significant portion of its range. Internationally, the IUCN Red List of Threatened Species is the well-recognized catalog of threatened species. The list and ranking are prepared by the International Union for Conservation of Nature based on very specific criteria. Although the criteria is specific, the information it seeks is not usually as definable as finding and counting species is a problematic venture for many reasons.

The criteria for “endangered status” are:

What are the causes of animals becoming endangered?

One of the most significant causes of endangered animals is habitat loss. While habitat may be lost due to natural forces (climate shifts, geologic changes), much of the habitat lost today is due to human activity. The construction of dams, highways, canals, urbanization, and agriculture dramatically affect the inhabitants of native ecosystems. Even when portions of the ecosystem remain intact creating “islands,” the resulting habitat may be too small or too widely dispersed to support a species.

Why Should We Appreciate Bats? 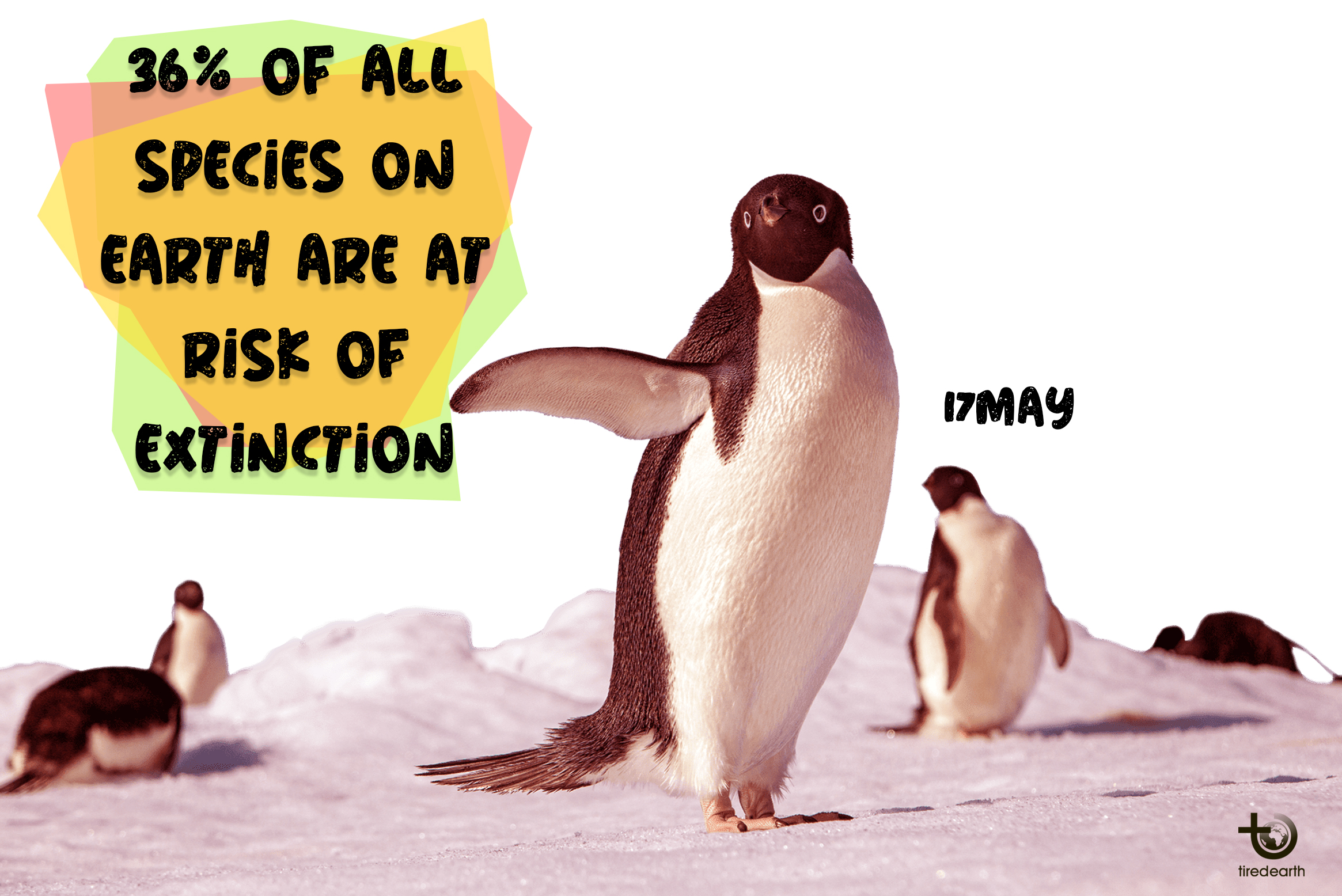 Pollution in many forms has endangered many animals. Pesticides and other chemicals introduced to an ecosystem may significantly harm untargeted species. For example, DDT used to fight mosquitoes was eventually linked to declines in the reproductive rates of birds. Other forms of pollution such as thermal, light and noise pollution can each reduce survival rates of local animal populations.

Invasive species are one of the key biotic reasons for animals being endangered. Many species arriving in a new ecosystem are ill-adapted and quickly die off. However, some species are able to exploit the ecosystem to the detriment of native organisms. Small ecosystems such as those on islands are significantly affected by the introduction of invasive species but even native continental and oceanic populations can be devastated through competition or predation by the invader.

What can we do to help endangered animals?

There are many things we can do to help endangered animals, here are a few suggestions.