George Scott
Editor- environmental activist
The European Union has drawn up plans to label some natural gas and nuclear energy projects as "green" investments after a yearlong battle between governments over which investments are truly climate-friendly.

FILE: A Green activist, wearing a mask depicting French President Emmanuel Macron, protests a push to include nuclear energy and natural gas in the EU Green taxonomy, in front of the Quai d'Orsay in Paris, France, Dec. 14, 2021.

The European Commission is expected to propose rules in January deciding whether gas and nuclear projects will be included in the EU "sustainable finance taxonomy."

This is a list of economic activities and the environmental criteria they must meet to be labeled as green investments.

By restricting the "green" label to truly climate-friendly projects, the system aims to make those investments more attractive to private capital and stop "greenwashing," where companies or investors overstate their eco-friendly credentials.

Brussels has also made moves to apply the system to some EU funding, meaning the rules could decide which projects are eligible for certain public finance.

A draft of the commission's proposal would label nuclear power plant investments as green if the project has a plan, funds and a site to safely dispose of radioactive waste. To be deemed green, new nuclear plants must receive construction permits before 2045.

Investments in natural gas power plants would also be deemed green if they produce emissions below 270g of CO2 equivalent per kilowatt hour (kWh), replace a more polluting fossil fuel plant, receive a construction permit by December 31, 2030, and plan to switch to low-carbon gases by the end of 2035. 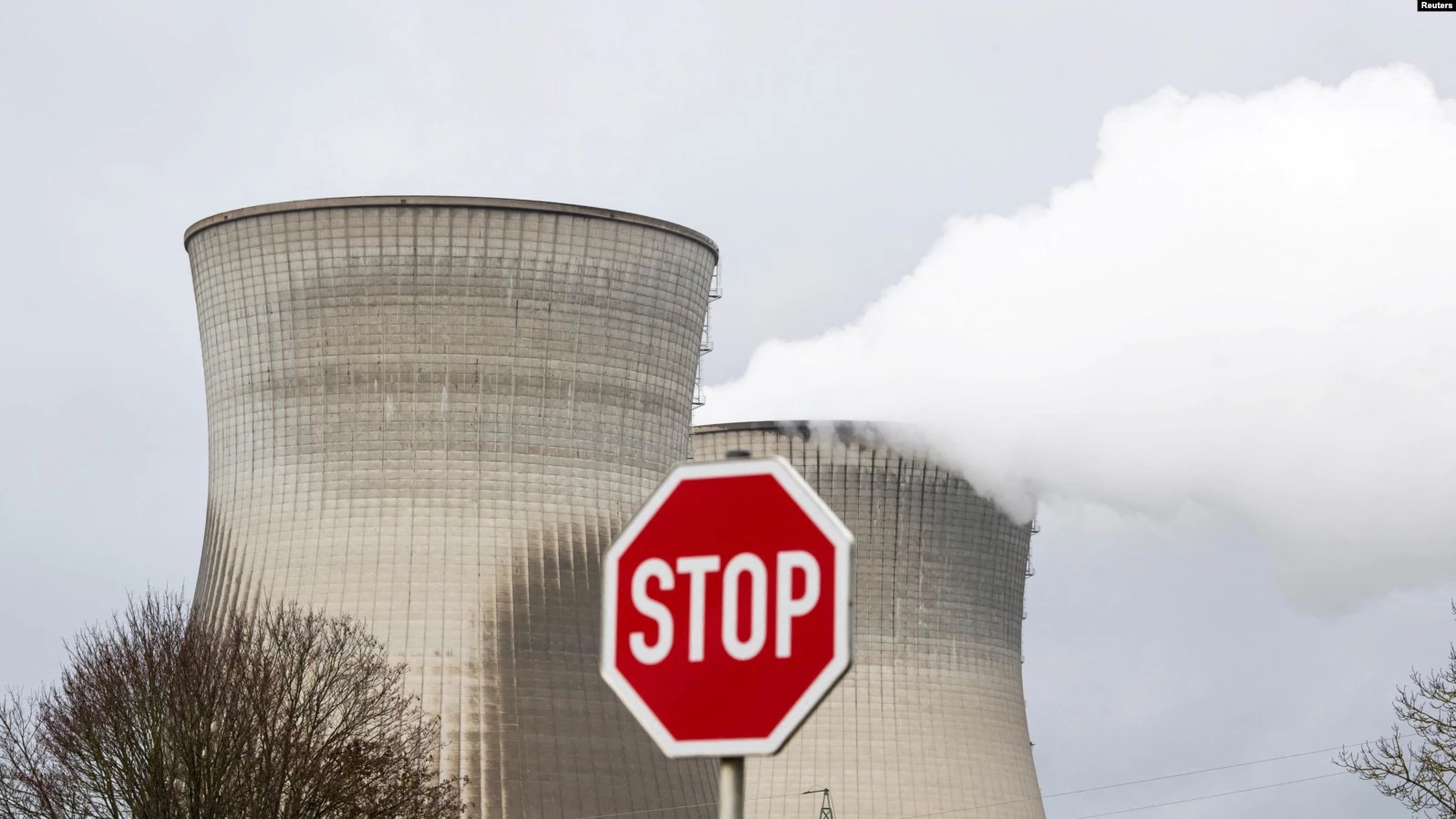 FILE: One of the nuclear power plants, whose last unit was shut down Dec. 31, 2021, in Gundremmingen, Germany. Under a new proposal, new nuclear plants will have to meet strict conditions to qualify as green energy.

Gas and nuclear power generation would be labeled green on the grounds that they are "transitional" activities, defined as those that are not fully sustainable but have emissions below industry average and do not lock in polluting assets.

"Taking account of scientific advice and current technological progress as well as varying transition challenges across member states, the commission considers there is a role for natural gas and nuclear as a means to facilitate the transition towards a predominantly renewable-based future," the European Commission said in a statement.

To help states with varying energy backgrounds to transition, "under certain conditions, solutions can make sense that do not look exactly 'green' at first glance," a Commission source told Reuters, adding that gas and nuclear investments would face "strict conditions."

EU countries and a panel of experts will scrutinize the draft proposal, which could change before it is to be published later in January. Once published, it could be vetoed by a majority of EU countries or the European Parliament.

The policy has been mired in lobbying from governments for more than a year, and EU countries disagree on which fuels are truly sustainable.

Natural gas emits roughly half the CO2 emissions of coal when burned in power plants, but gas infrastructure is also associated with leaks of methane, a potent planet-warming gas.

The EU's advisers had recommended that gas plants not be labeled as green investments unless they meet a lower 100g CO2e/kWh emissions limit, based on the deep emissions cuts scientists say are needed to avoid disastrous climate change.

Nuclear power produces very low CO2 emissions but the commission sought expert advice this year on whether the fuel should be deemed green given the potential environmental impact of radioactive waste disposal.

Some environmental campaigners and Green EU lawmakers criticized the leaked proposal on gas and nuclear.

"By including them … the commission risks jeopardizing the credibility of the EU's role as a leading marketplace for sustainable finance," Greens president Philippe Lamberts said.

Austria opposes nuclear power, alongside countries including Germany and Luxembourg. EU states including the Czech Republic, Finland and France, which gets around 70% of its power from the fuel, see nuclear as crucial to phasing out CO2-emitting coal fuel power.