Could the declining number of whales throughout the 1900s have had a major impact on the ocean's ecosystem? That seems to exactly be the case, according to new research.
The study itself, published in the academic journal Nature and the result of a collaboration between Stanford University, the NOAA Environmental Research Division and the University of California, Santa Cruz, among others, had asked a question: How much food do whales eat?
The answer: A lot more than previously believed.

Finding this out was, in and of itself, incredibly difficult. Cetaceans are some of the most fascinating animals on the planet, whether because of their immense size, wide distribution range, cultural value, intelligence and possible vocal capabilities. However, they are also some of the most difficult animals to study.
Since they have been the largest living beings on the planet throughout its history – at least by weight – as well as being underwater, it is incredibly difficult to keep them in captivity. In fact, for the larger whales, it is outright impossible. 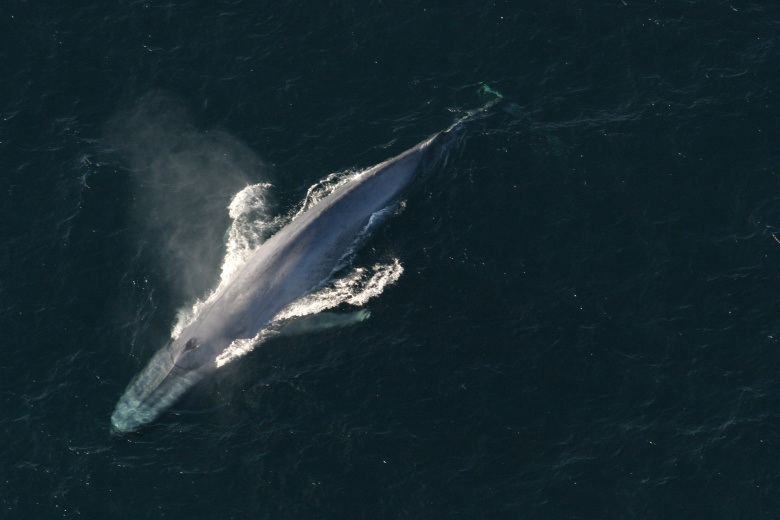 Studying them is possible, however, although incredibly difficult.
Due to these limitations, the best that researchers could usually do when trying to study whale dietary habits was to study dead whales.
This time, however, they used hi-tech tags to monitor the whales. The whales in this study were all baleen whales, meaning rather than chomping on prey using teeth, they instead use small baleen plates in their mouths to essentially filter and gulp down massive amounts of smaller prey.

Despite eating such small prey, these whales are some of the largest – in fact, the largest of them, the blue whale, is the largest life-form to have ever existed.
The tags were able to record the whales' movements – as well as sounds and videos, if light allowed it – and drones were used to measure individual whales. The study also employed an echo finder, which was used to detect how much prey was around.
Being so large, it was thought that to sustain themselves, baleen whales such as blues and humpbacks had to eat a lot of krill, which are incredibly small. And according to this study, the amount is far more than what was previously believed, with the whales eating 2-3 times more krill than expected. 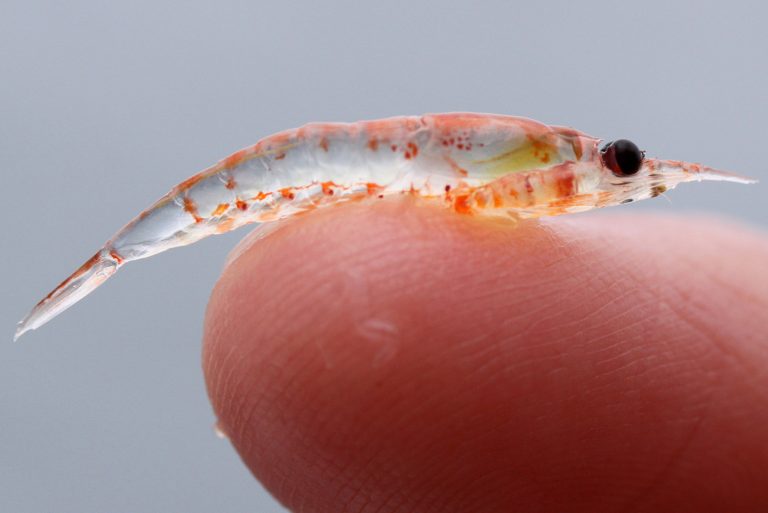 “As large baleen whales get bigger, the anatomical machinery that allows them to eat also gets relatively bigger,” explained Jeremy Goldbogen, co-director of Hopkins Marine Station and associate professor of biology at the School of Humanities and Sciences, and senior author of the paper. “They have evolved these systems that allow them to be eating machines. That disproportionately bigger gulp size allows them to take advantage of abundant food, like krill.”
However, these findings raise some serious questions regarding this ecosystem as a whole.
EARTH'S VARIOUS ecosystems are often incredibly delicate, and slight changes can often have major consequences.
Before 1910, the whale population in the Southern Ocean – near Antarctica – was much larger. Their numbers massively declined from 1910 until 1970, due to whaling operations in the region. Though whaling has since stopped, the whale population is still a fraction of its former self. 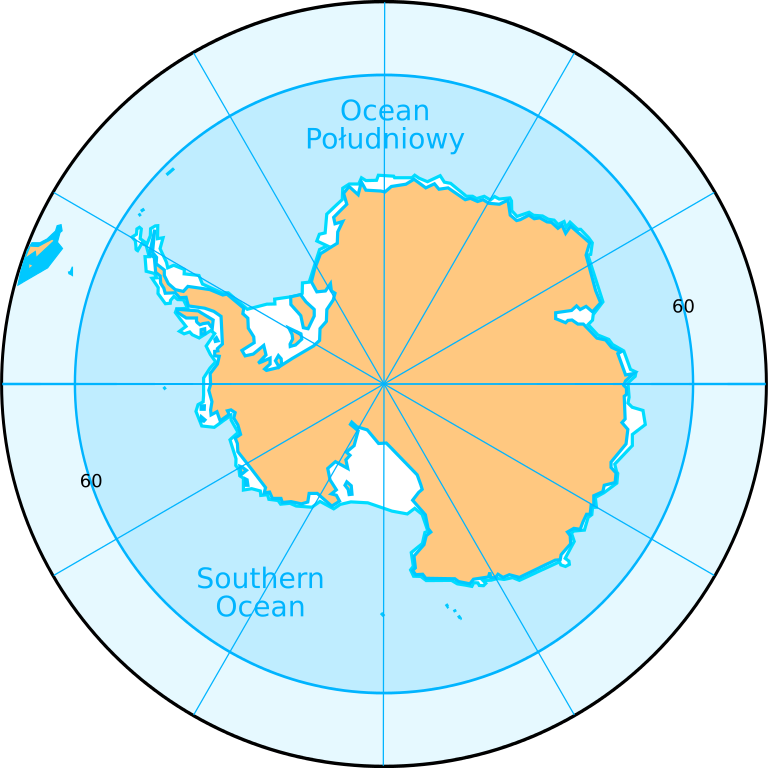 But if whales eat this much krill, then before 1910, the krill population must logically have been able to accommodate them. According to the researchers, this means that the current krill population is around five times smaller than what it must have been before whaling began in 1910.
And this has serious implications beyond just the amount of krill.

The circle of life

The fact that a decline in the number of whales means a decline in the amount of krill may seem paradoxical, as one might think that the prey's population would soar if their predator was no longer present. However, this is not the case, and it can be explained by understanding how the ecosystem itself works.
Krill, alongside other small fish and crustaceans, are consumed by other animals as part of the food chain. And at the top of this food chain, and also eating these krill, are whales.
However, krill are not at the bottom of the food chain. They, and the small fish and crustaceans, survive by eating phytoplankton, a type of microscopic algae essential to the function of the global ecosystem. 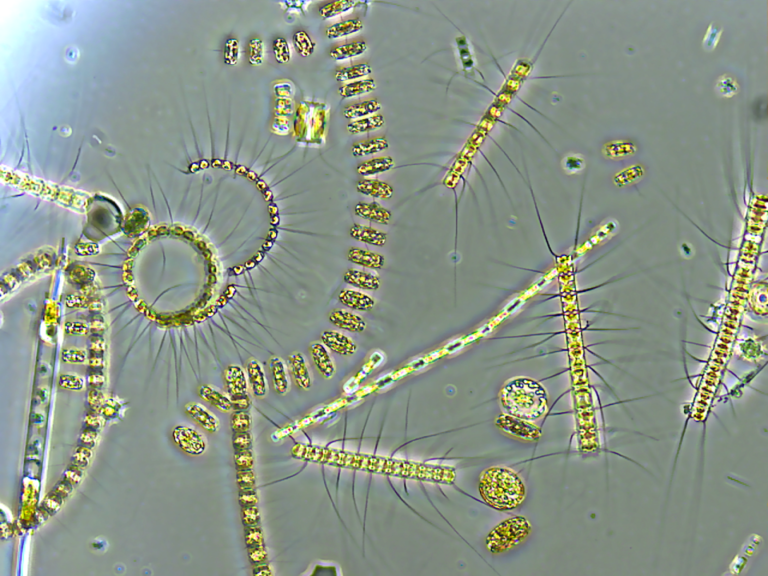 These plankton have chlorophyll and thus carry out photosynthesis. This means they must be near sunlight, and are therefore usually found at the top of the water. They are found in bodies of water all over the world – in fact, their distribution is so wide that they vastly eclipse plant life.
They are so essential to the function of the planet that many scientists estimate anywhere between 50% and 80% of all oxygen production on Earth is derived specifically from ocean life like these plankton. In fact, just one species of this plankton, the smallest kind known as Prochlorococcus, produces more oxygen than all tropical rainforests combined.
THEY ALSO have another important role: helping move along the carbon cycle, the means by which heat and carbon dioxide expelled into the atmosphere is essentially reabsorbed by the planet. This itself is an essential means of halting climate change, as the amount of carbon dioxide currently expelled into the atmosphere due to the use of burning fossil fuels far eclipses what the carbon cycle can handle.
Due to their small size, these plankton usually cannot be seen with the naked eye, but when the concentration is large enough in a given area, colored patches of the water can be seen. 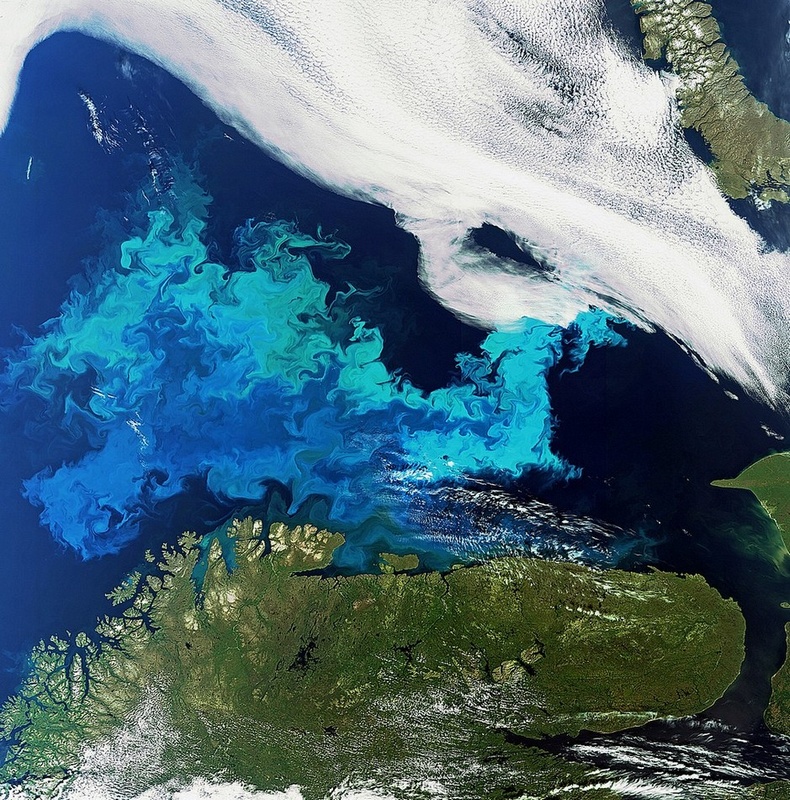 Phytoplankton are everywhere, but there is an especially large abundance of them in the Southern Ocean. Here, they are also a vital part of the food chain.
But despite being on opposite ends of the food chain, it is the whales that are essential in helping sustain the ocean's phytoplankton population.
And this is done through poop.
Though they conduct photosynthesis, phytoplankton also need iron to survive. They were able to obtain this through the iron released when the baleen whales defecate after eating krill, thus releasing the iron from the krill back into the water. It is through this circle of life that the phytoplankton are able to thrive. It's a very important process, and when the whale population was higher, it was even more effective.
“Think of these large whales as mobile krill processing plants,” explained Matthew Savoca, a postdoctoral scholar in the Goldbogen lab at Stanford’s Hopkins Marine Station and lead author of the paper. “Each fin whale or blue whale is the size of a commercial airliner. So, in the first half of the 20th century, before whaling, there were an additional one million of these 737-sized krill processing plants moving around the Southern Ocean eating, pooping and fertilizing.”
These findings have more ramifications, as they further show just how important whales are to the environment – and how humans and whales both impact the ocean ecosystems, making them essentially less productive. It also sheds further light on the complexity of ecosystems as a whole, and how there is still so much that humanity has yet to understand.

Why forest biomass must not be counted as ‘renewable’ energy

Giraffes, parrots, and oak trees, among many species facing extinction

On the menu at a UK restaurant: carbon footprint

A message on World Lion Day: wild animals are not toys