Karabo Meyer
Wildlife conservationist
The Asilomar Conference on Recombinant DNA was an influential conference organized by Paul Berg and held in February 1975.

The topic of this conference was to discuss the potential biohazards and regulation of biotechnology. The name of Asilomar got from the Asilomar State Beach where the conference held there. A group of 140 professionals including biologists, lawyers and physicians, participated in the conference to set voluntary guidelines to make certain the safety of recombinant DNA technology.

However, by the middle of 1974, a moratorium on GE projects was universally observed, allowing time for experts to come together and consider the next steps during what has come to be known as the Asilomar Conference of 1975.

The result of this conference was to allow GMO projects be continued but with considering certain guidelines in place. For instance, the conference defined safety and containment regulations to reduce the hazardous sides of each experiment. Additionally, they charged the principal investigator of each lab with ensuring adequate safety for their researchers, as well as with educating the scientific community about important developments. At the end of the conference, the attendees promised to follow and expect the guidelines adopted at the conference. The conference also placed scientific research more into the public domain, and can be seen as applying a version of the precautionary principle.

GMOs’ developing continued by Monsanto’s, a major agriculture company that had its roots in the early 1900s and now controls most of the seed industry, and is the big supplier of herbicides known as “Roundup”.

Another step taken by U.S. biochemists Herbert Boyer and Stanley Cohen Between 1972 and 1973. Without doubt this event was the enormous breakthrough in GMO technology. The two scientists developed a method to very delicately cut out a gene from one organism and paste it into another. This method was also the origin that rose the first debates over GMO health risks around the world at that time.

Using this method, they transferred a gene that encodes antibiotic resistance from one strain of bacteria into another, bestowing antibiotic resistance upon the recipient. One year later, Rudolf Jaenisch and Beatrice Mintz utilized a similar procedure in animals, introducing foreign DNA into mouse embryos.

Biotechnology became commercialized in 1976, and this event allowed companies to experiment with inserting genes from one species into another for medicinal, food, or chemical purposes. 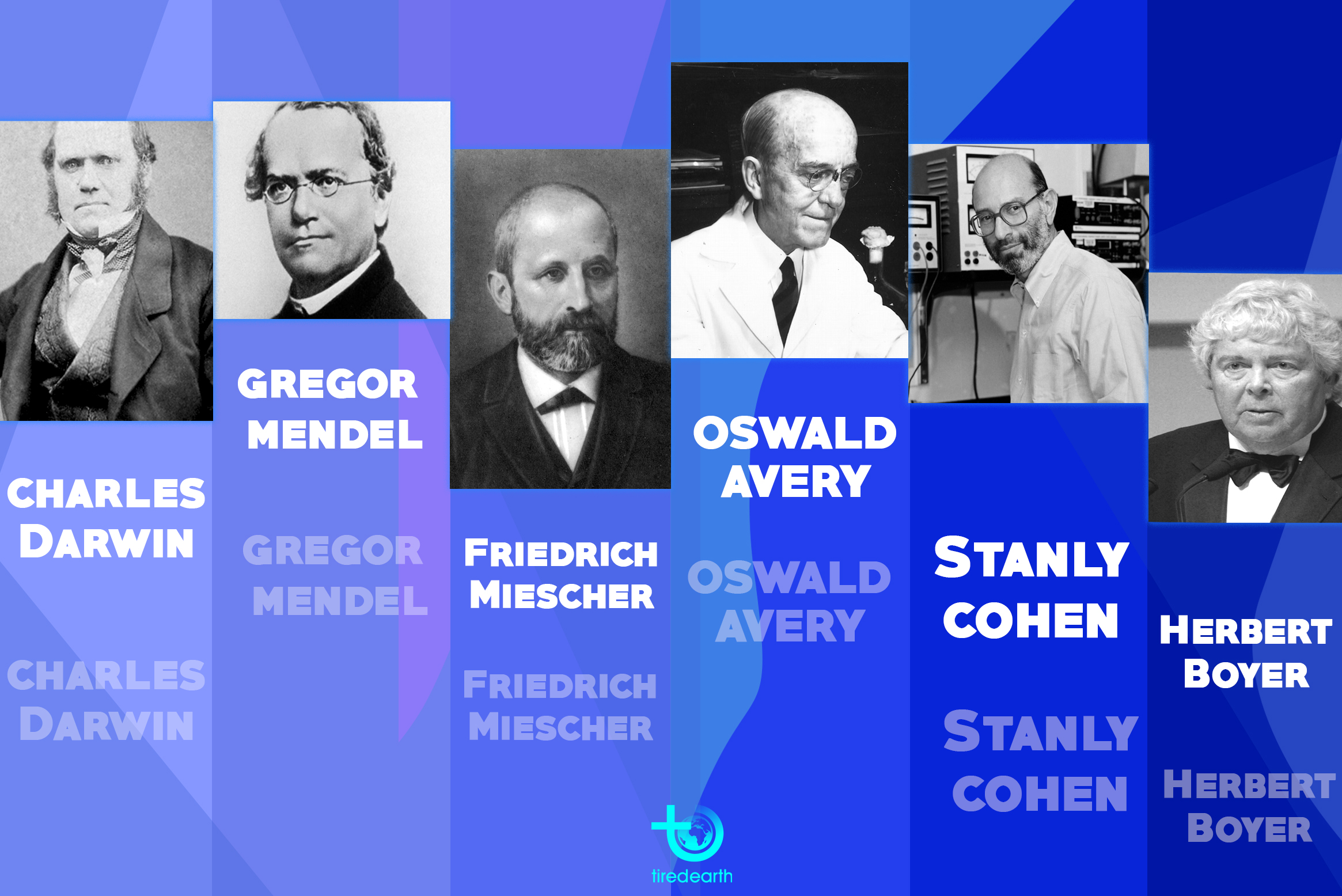 1982. The U.S. Supreme Court ruled that GMOs could be patented, which allowed the Exxon Oil Company to begin using an oil-eating microorganism. In 1983, Monsanto scientists were some of the first to genetically modify plants, and five years later, they tested their first genetically engineered crops.

1988. Scientists inserted genes into soybeans, ultimately creating what would become the most common GMO: glyphosate-tolerant soybeans. Making a crop that was resistant to herbicide made it much easier, and cheaper, for farmers to control weeds while producing high yields. Soon, other GMO seeds were developed — including potato, cotton, rice, sugar beets, sugarcane, and tomatoes — with the intention of making these crops resistant to insects, antibiotics, diseases, herbicides, and pesticides

In 1980, General Electric obtained the patent bacteria took the other step. In this year, the U.S. Supreme Court ruled that scientists from General Electric could patent bacteria that were genetically engineered to break down crude oil to help with oil spill mitigation. This ruling legally prepare a good way for big companies to develop their schemes over GMOs. This ruling also paved the way for companies to rapidly develop GMO tools that could both be useful and profitable.

In 1987, the first experiments of food crops, using recombinant DNA, and had been genetically modified occurred. Calgene’s Flavr Savr tomato was the first crop that have been produced after five years of extensive health and environmental testing and it be approved for commercial production by the U.S. Department of Agriculture. So, Flavr Savr a genetically modified tomato, was the first commercially grown genetically engineered food to be granted a license for human consumption. The Californian Company Calgene was the producer of this crop and submitted to the U.S. Food and Drug Administration (FDA) in 1992.

In 1994, Monsanto introduced a form of bovine growth hormone (BGH) that was manufactured by genetically modified bacteria. Farmers could inject the hormone directly into dairy cattle to increase their milk production.

These techniques opened the floodgates for genetic engineering, and lead to the development of Bt, Roundup Ready and other genetically modified crops that will be covered in the next story.

So, the first pesticide-producing crop produced in 1995 after a long testing and was approved by the U.S. Environmental Protection Agency. Bt corn was then approved after a year, and now the majority of corn in the U.S. has the Bt toxin gene. Monsanto, was the first company engineered these chemicals in 1996 to help producing glyphosate-resistant crops like variety of soybean. Now glyphosate-resistant technology has been applied to many other crops, including corn and sugar beets.

U.S. Forces Are Leaving a Toxic Environmental Legacy in Afghanistan

UNEP Says A Global Agreement is Needed to Address PPE

Potato Milk: The Best Plant-Based Dairy Option For The Environment?