Liang Lan
Marine and Environmental Scientist
International Migrants Day holds on the 18th of December each year, appointed by the General Assembly of the United Nations on December 4th 2000.

Nevertheless, the International Organization for Migration (IOM) call on the international community to gather and have some actions. In other words, this is a day for people to come together and remember the refugees and migrants who have lost their lives or have disappeared while trying to reach safe harbor after arduous journeys across seas and deserts.

Top countries produce and receive the most migrants?

Obviously, third world countries have the most migrants and first world have the most receive. The US, Germany, Russia, Saudi Arabia and the UK were the top five destinations for migrants in 2015 according to the IOM. The US has about 46 million foreign-born residents, Germany about 12 million.
India, Mexico, Russia, China and Bangladesh were the top five origin countries. Nearly half of all international migrants came from Asia, although it is still far more common for Asians and Africans to move within their own continent than to settle further afield.
These scales are risen in the past three years according to some reports.

There are many reasons which can be decisive for people to migrate to other countries. We are going to talk about some of these reasons and clarify why these are so important.

In many cases, people try to seek out better job opportunities in other countries rather than their own countries. Some other people migrate after employment has already been offered to them.

Most of the times race, religion and nationality or even membership in a specific social group play a key role in migration. These are really important factors for escaping past or future persecution from authorities. In most countries, families and individuals who meet this criteria may obtain refugee status or asylum.

Most of the times people choose to go to other countries to seek out better educational opportunities while in their countries they can’t access to those advantages.

4. To escape conflict or violence

In many countries, families and individuals migrate to other countries to escape conflicts like war and violence. 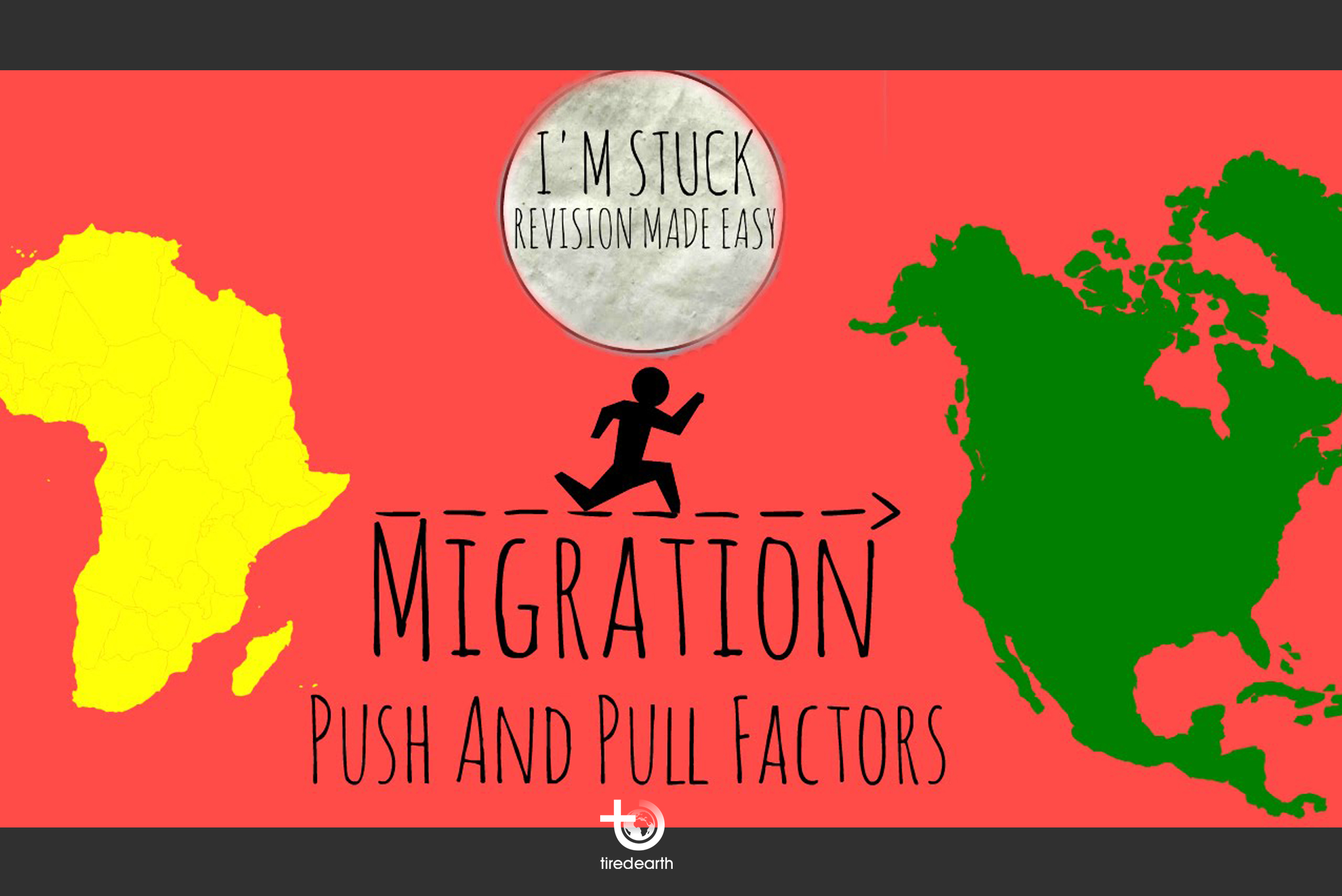 Natural disasters, erosion, and other environmental factors caused by climate change are real threats that disproportionately affect people living in poverty. In fact, there are some reports that say about 1 billion people could be displaced in the next 50 years as the effects of climate change worsen. As this is a newer phenomenon, many countries are still trying to determine how to respond to this growing issue.

The EU's main response to the migration crisis has been The EU Emergency Trust Fund for Africa, a fund of over $4.6bn earmarked to eradicate causes of irregular migration in Africa. But there is a great criticism against the fund due to invest on and mostly contributing to enhanced border security along transit rather than tackling the basic issues causing migration to Europe. Experts believe that securing borders is unprofitable because it is like putting hungry people in prison. These experts believe that the solution is to tackle the environmental problems that force people to migrate to another place.

The big problem in Africa is Land degradation that estimated to account for around $286 billion every year across Africa, and around 280 million tons of cereal are lost each year due to degradation. This has dramatic consequences because around 80% of the people work in agriculture and it means that if the land is degraded, the yields of agriculture and the incomes disappears. As a result, this calamity leads to unemployment and force many people left their homes and will continue to leave, in order to seek out survival in another region. So this is what the crisis is today.

And the worse reality is the report of Ministry of Defense that about 135 million people could be forced to leave their homes and regions by 2045 because of land degradation. A full 60 million of those are expected to travel from Sub-Saharan Africa, first to North Africa and then on to Europe.

This is also the cause of migration in other dry lands worldwide.

“To restore a hectare of degraded land in Niger, it's about $200 per hectare,” said Barbut. The average farmer in the Sahel cultivates around three hectares so the land restoration per person would cost under $1000. “At the same time, a migrant, or a refugee, in a camp in Europe costs around 35€ per day. So look at the figure.” In other words, spending on land restoration is much better than securing borders of African countries as a sustainable solution.

In summary, the most important note is that if all the money that is spent to secure the borders was spent on making sure people can stay on their land in rural Africa, as well as dealing with economic stability and political insecurity in those regions that would certainly help to solve a big part of the migration crisis."

The advantages and disadvantages of migration on the origin country

Migration draws increasing attention in the world nowadays. Mixed with elements of unforeseeability, emergency, and complexity, the challenges and difficulties of international migration require enhanced cooperation and collective action among countries and regions. The United Nations is actively playing a catalyst role in this area, with the aim of creating more dialogues and interactions within countries and regions, as well as propelling experience exchange and collaboration opportunities.

Migrants usually send money home to help their families. That is a great flow of foreign exchange or funds that the local government and families can tap into for development and economic growth.

2. Getting new skills and ideas

Migrants usually bring home new ideas, skills and knowledge that they have acquired from their travel. Many businesses and economic ventures have been started by people who got ideas during the times they spent in migration. 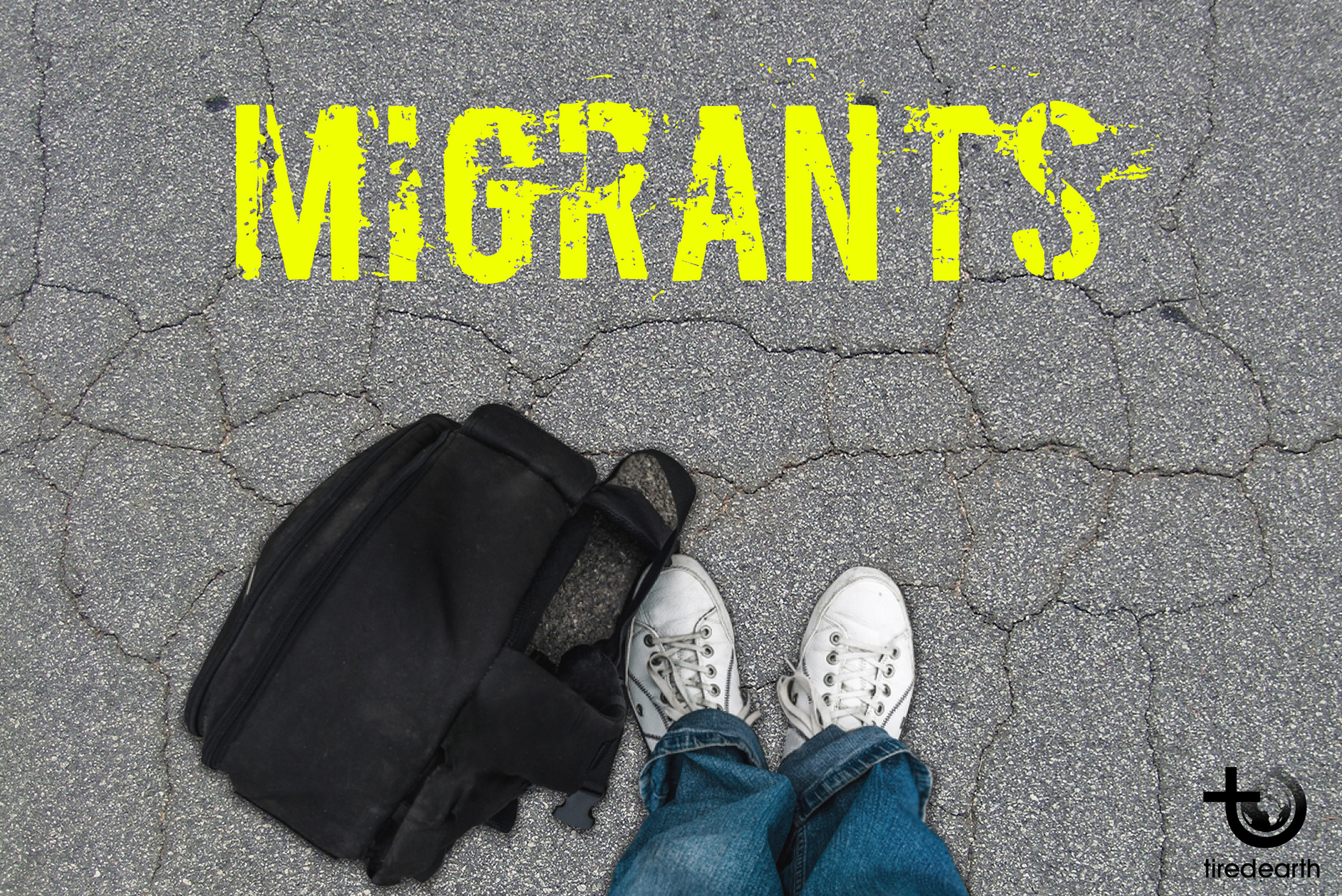 This is the most important loss for origin countries cause young people (graduates, skilled labor and professional) leave their country for better opportunities. In many developing countries, doctors, engineers and very bright professionals are lost to other countries.

When there are bigger markets and buyers, businesses do better. Markets for economic growth and development need a healthy and growing population. When the youth leave, the population stalls and demand for some goods and services decrease.

Impact of migration on destination country

Migration has both advantages and disadvantages on the destination country. We take a look at some of them.

Migrants provide forces for destination country and do a lots of unskilled jobs for little wages. Even Skilled migrants are usually satisfied to give their services for little salary. They contribute to knowledge and production for the well-being of all in that country.

Many facilities like Housing, health care and education may be affected by the pressure of extreme use of migrants which it was initially designed for that country. This can force prices to go higher.

Immigration sometimes cause racism and discrimination in destination country. Immigrants who cannot speak the local language or do not behave like the locals often find themselves not accepted in their societies, as people prefer not to have anything to do with them or treat them in really bad ways.

Most of the times Immigrants cause pressure on job issues as the locals often lose jobs to incoming workers.

However, migration is a complicated issue and take a lot time to discuss all aspects of it. The key note refers to governments in this issue because they are the only power to manage it through making policies and control it. They are the only power that can respect international laws about migrants and so on. As a result, they are highly responsible institutions to people and international community to make the situation better.