Research reveals links between the irritability, explosive rage, and unstable moods that have grown more common in recent years, and a lack of micronutrients that are important for brain function.

What’s going on? This escalation in angry rhetoric is sometimes attributed to social media. But are there other influences altering communication styles?

As researchers in the field of nutrition and mental health, and authors of The Better Brain, we recognize that many in our society experience brain hunger, impairing their cognitive function and emotion regulation.

Obviously, we are not deficient in macronutrients: North Americans tend to get sufficient protein, fats (though usually not the best fats) and carbohydrates (usually not the good complex carbs). But we are being cheated of micronutrients (minerals and vitamins), particularly in those whose food choices are dominated by ultra-processed products.

Ultra-processed products include things like soft drinks, packaged snacks, sweetened breakfast cereal and chicken nuggets. They generally contain only trivial amounts of a few micronutrients unless they are fortified, but even then, only a few at higher amounts. 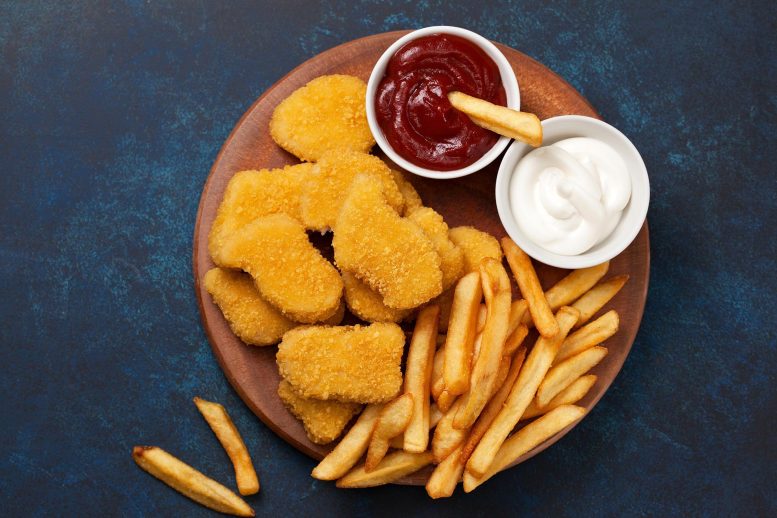 Ultra-processed products contain only trivial amounts of vitamins and minerals.

Three published analyses from the 2004 Canadian Community Health Survey and the 2018 U.S. National Health and Nutrition Examination Survey revealed these sobering statistics: in Canada, in 2004, 48 percent of the caloric intake across all ages came from ultra-processed products; in the United States 67 percent of what children aged two to 19 years consumed and 57 percent of what adults consumed in 2018 were ultra-processed products.

Most of us are aware that dietary intake is a huge issue in physical health because diet quality is associated with chronic health conditions such as obesity, diabetes, and cardiovascular disease. The public is less aware of the impact of nutrition on brain health.

Given that our society’s food choices have moved so strongly toward ultra-processed products, we need to learn about the substantial scientific evidence proving that micronutrient intake influences mental health symptoms, especially irritability, explosive rage and unstable mood.

The scientific evidence base for this statement is now vast, though it is so rarely mentioned in the media that few in the public are familiar with it. A dozen studies from countries like Canada, Spain, Japan, and Australia have shown that people who eat a healthy, whole foods diet have fewer symptoms of depression and anxiety than people who eat a poor diet (mostly ultra-processed products).

A Brief Explanation about GMOs Companies

Correlational studies cannot prove that nutritional choices are the cause of mental health problems: for that we turn to some compelling prospective longitudinal studies in which people with no apparent mental health problems enter the study, are evaluated for their health and dietary patterns, and are then followed over time. Some of the results have been astonishing.

In a study of about 89,000 people in Japan with 10-15 years of followup, the suicide rate in those consuming a whole foods diet was half that of those eating less healthy diets, highlighting an important new direction not yet covered in current suicide prevention programs.

Here in Canada, similarly powerful findings show how children’s dietary patterns, as well as following other health guidelines on exercise and screen time, predicted which children aged 10 to 11 years would be referred for diagnosis of a mental disorder in the subsequent two years. It follows that nutrition education ought to be one of the first lines of treatment for children in this situation. 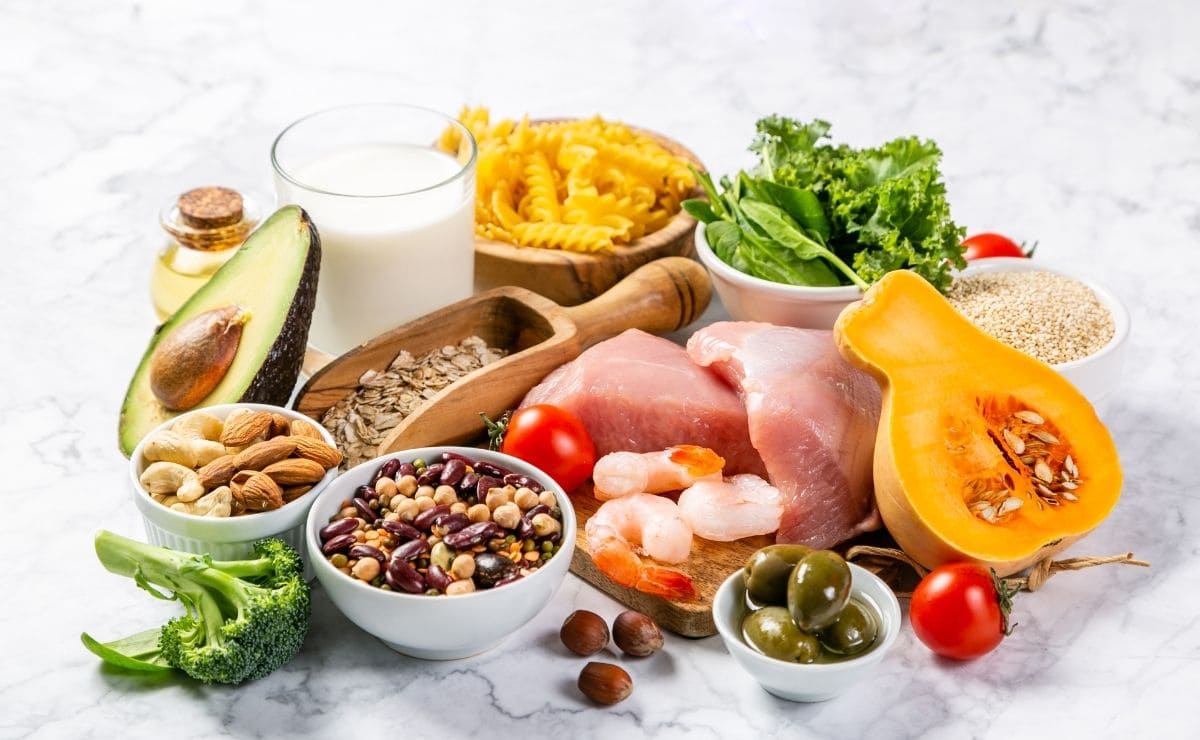 Irritability and unstable mood often characterize depression, so it’s relevant that multiple independent studies have found that teaching people with depression, who were consuming relatively poor diets, how to change to a whole foods Mediterranean-style diet resulted in significant improvements. A Mediterranean-style diet is typically high in whole grains, fruits, vegetables, nuts, legumes, seafood and unsaturated fats such as olive oil.

In one such study, about one-third of the people who changed to a whole foods diet in addition to their regular treatment found their depression to be in remission after 12 weeks.

The remission rate in the control group using regular treatment but no diet changes was fewer than one in 10. The whole foods diet group also reported a cost savings of about 20 per cent in their weekly food budget. This final point helps to dispel the myth that eating a diet of ultra-processed products is a way to save money.

Important evidence that irritability, explosive rage and unstable mood can be resolved with improved micronutrient intake comes from studies evaluating micronutrient supplements to treat mental health problems. Most public awareness is restricted to the ill-fated search for magic bullets: studies of a single nutrient at a time. That is a common way to think about causality (for problem X, you need medication Y), but that is not how our brains work.

To support brain metabolism, our brains require at least 30 micronutrients to ensure the production of neurotransmitters such as serotonin and dopamine, as well as breaking down and removing metabolic byproducts. Many studies of multi-nutrient treatments have found improved mood regulation and reduced irritability and explosive rage, including in placebo-controlled randomized trials of children with attention deficit hyperactivity disorder and mood dysregulation.

The evidence is clear: a well-nourished population is better able to withstand stress. Hidden brain hunger is one modifiable factor contributing to emotional outbursts, aggression and even the loss of civility in public discourse.

This article was first published in The Conversation.