George Scott
Editor- environmental activist
The report identifies the populations which are most vulnerable to the risks posed by climate change, highlighting the threats to seniors, individuals with chronic health conditions and those with low incomes, children, and Indigenous populations.

The latest research into health-related risks associated with climate change has come in.

Based on the contributions from more than 80 experts, the comprehensive study, entitled Health of Canadians in a Changing Climate: Advancing our Knowledge for Action, highlights key areas of concern like natural hazards, food and water security, mental health, and vulnerable populations.

The analysis echoes similar findings laid out by the CDC and the WHO, outlining how such impacts of climate change as “rising temperatures, changing precipitation patterns, extreme weather, droughts, and rising sea levels” will have down-system effects on global water availability and food security.

“In the near term the largest public health concerns related to climate change in Canada are wildfire smoke, extreme heat, worsened air pollution, and increased airborne allergens,” Michael Bauer, a professor in the University of British Columbia’s school of population and public health, told The Weather Network (TWN). 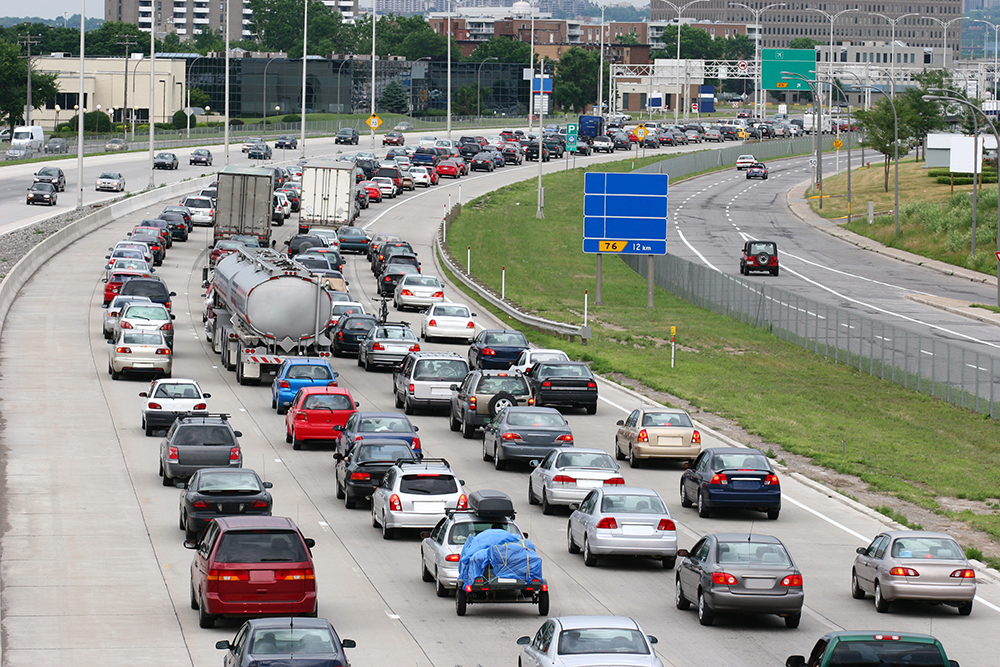 Dylan Clark, the senior adaptation researcher with the Canadian Institute for Climate Choices (CICC), largely agreed with these prognostications.

“Canadians have finally started to recognize that climate change is not just a long-term risk but an immediate threat to human health,” Clark told TWN. “We saw this, tragically, in the 595 lives lost from B.C.’s extreme heat last summer, and in the impact of more frequent and extreme wildfires on people’s respiratory health.”

The report determined, for example, that upwards of “2,500 premature deaths due to long-term exposure per year were attributable to fine particulate matter from wildfires.”

The report also details the growing risk of infectious diseases — in particular zoonotic diseases and tick-borne Lyme disease, which has increased dramatically over the last decade to more than 2,000 cases annually in Canada.

“There is a likelihood for warmer temperatures to increase the range of vector-borne diseases such as West Nile Virus,” Brauer agreed.

Weather was very much at the heart of the report. It noted that “projected increases in the frequency and severity of intense precipitation events, droughts, extreme heat, wildfires, and storms will directly affect health by causing more illness, injuries and deaths, without greater adaptation efforts.”

Analysis was also done to determine the mental health impacts of climate change, findings that include increased likelihood of mental health stressors, PTSD, and even suicidal ideation.

The report identifies the populations which are most vulnerable to the risks posed by climate change, highlighting the threats to seniors, individuals with chronic health conditions and those with low incomes, children, and Indigenous populations.

The expansiveness of the report underscores how serious and widespread the health impacts of climate change are predicted to be. Alterations to the global climate which impact regional weather patterns, ecosystems, and communities will put a strain on food, water, and public health systems.

The effects will be felt most directly in human health outcomes.

Yet the analysis promises to be a template for the government to “take action to reduce risks as well as to empower individuals to protect themselves and their loved ones.”

Minister of Environment and Climate Change Steven Guilbeault stated what’s at stake in a related press release: “The costly impacts of climate change are driving changes across society — from how we build our communities, to how global markets operate, how we travel, and how we protect public health.”

“This report makes abundantly clear the rising costs of climate change on our health, our environment, and our economy.”