Hannah Steiner
marine wildlife conservation and environmental activist
According to WHO, air quality is among the many environmental, social and economic determinants of mental health.

As the world grapples with the triple planetary crisis of climate change, nature and biodiversity loss, and pollution and waste, there is a growing concern about the impact these crises have on mental health.

Recent studies from the United Nations Environment Programme (UNEP) and partners show that everything from a changing climate to noise, air and chemical pollution affects people’s mental well-being.

“A healthy environment is not only a key ingredient for human health and well-being, but also a foundation for One Health since the health of humans, animals, plants, and the wider environment and ecosystems are closely linked and inter-dependent,” says Cristina Zucca, who coordinates work on pollution, environment and health at UNEP. “This calls for action at the individual and policy levels to create a healthy environment that promotes mental health.”

Ahead of World Mental Health Day on 10 October, we take a deep dive into four key issues impacting mental health and how we can turn to nature and climate action for solutions. 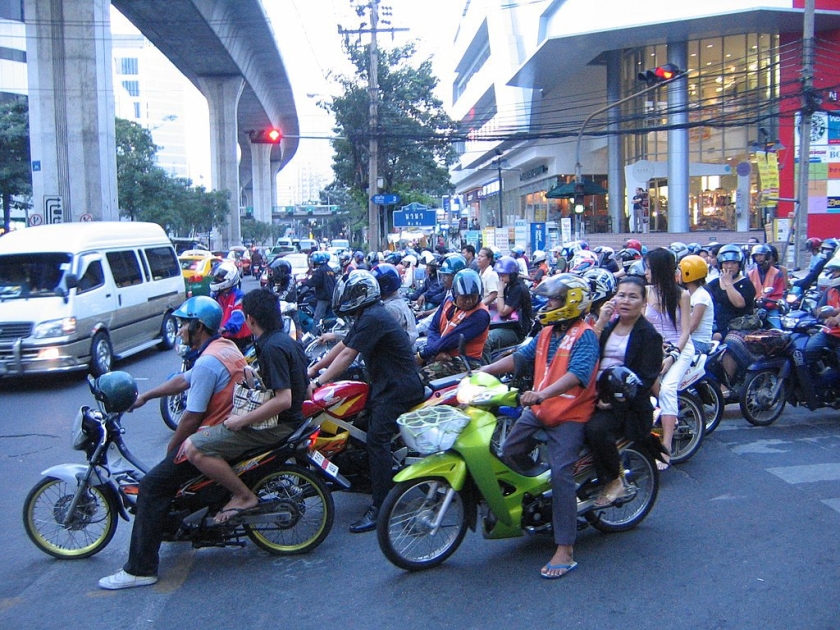 Estimates suggest that in Europe, 22 million people suffer from chronic noise annoyance, and 6.5 million are affected by sleep disturbance. The elderly, pregnant women and shift workers are most at risk.

Tree belts, shrubs, green walls and green roofs can have positive visual effects and help amplify natural sounds by attracting urban wildlife. Some sounds, particularly those from nature, bring health benefits as they can signal a safe environment which reduces anxiety. 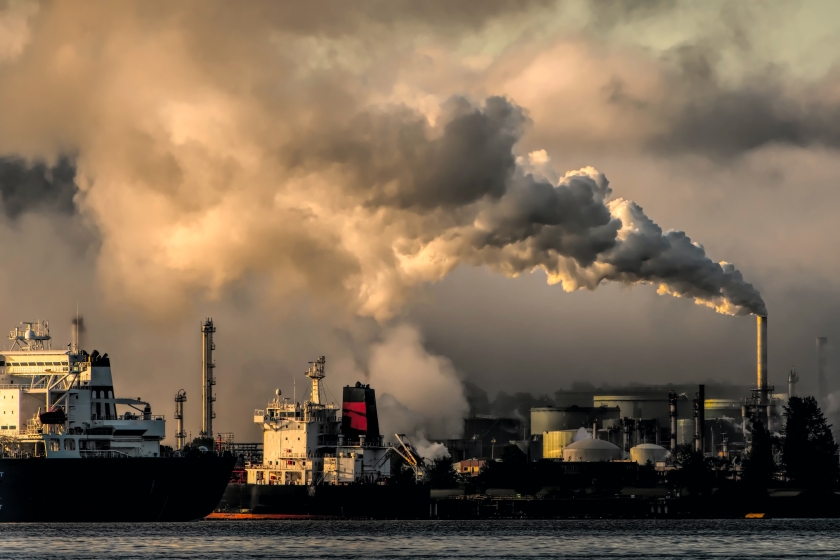 Ninety-nine per cent of the global population breathes air that exceeds World Health Organization (WHO) guidelines, with an estimated seven million people dying prematurely due to air pollution.

According to WHO, air quality is among the many environmental, social and economic determinants of mental health. Research also shows that high levels of fine inhalable particles (PM 2.5) can also hinder cognitive development in children. UNICEF’s Danger in the Air report shows that exposure to high levels of air pollution could result in psychological and behavioural problems later in childhood, including attention deficit hyperactivity disorder (ADHD), anxiety and depression.

The BreatheLife action platform, a partnership of WHO, UNEP, the Climate and Clean Air Coalition (CCAC) and the World Bank, presents several localized solutions that governments can use to beat air pollution and create healthier cities and healthier citizens.

These focus on electric mobility, walking and cycling and other low-carbon options for countries and cities to reduce air pollution, mitigate climate change and create green spaces. The campaign also highlights the importance of tackling air pollution from industry, transport, waste management, households and agriculture and improving air quality management by adopting and meeting good air quality standards. While progress is being made, UNEP research shows that much remains to be done. Recognizing the importance of addressing air pollution, the UN General  Assembly has declared 7 September, the International Day of Clean Air for blue skies, as an opportunity to celebrate progress and generate momentum for global action. 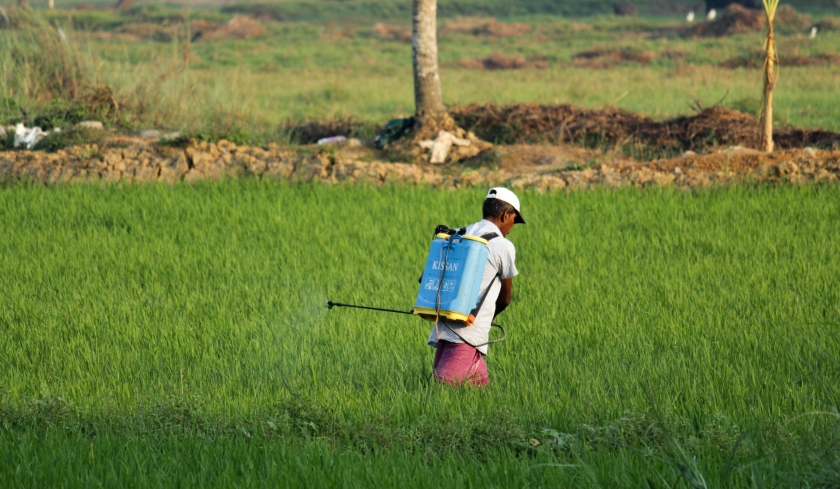 Chemicals in the environment are a global health issue. While chemicals and waste are major contributors to world economies, their sound management is essential to avoid risks to human health and ecosystems and substantial costs to national economies.

Research shows that around one in three children has lead in their blood at levels that may be associated with decreased intelligence, behavioural difficulties and learning problems.

UNEP is working closely with its partners to develop mainstream solutions for the sound management of chemicals and waste. Last month, Member States, industry representatives, academia, NGOs, and youth groups agreed on a vision for the Strategic Approach and sound management of chemicals and waste beyond 2020 to help protect human and planetary health. 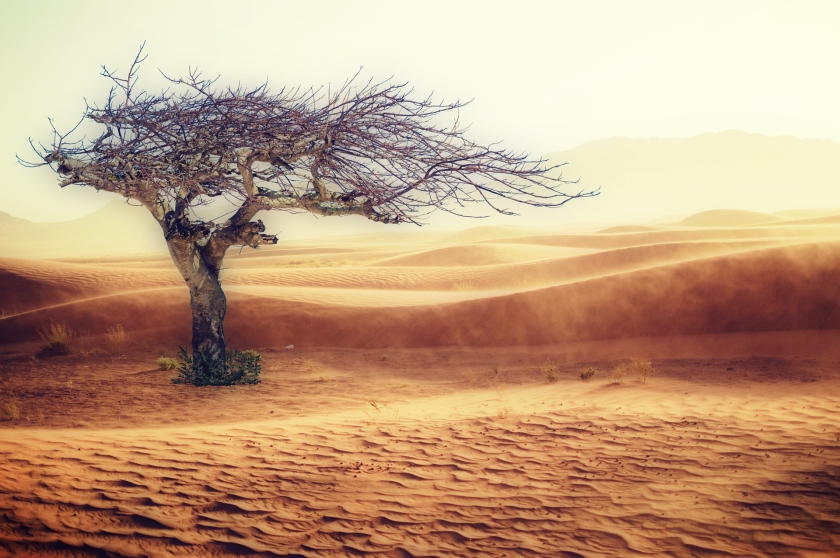 A recent Intergovernmental Panel on Climate Change (IPCC) pointed to the expected rise in mental health impacts due to exposure to high temperatures, extreme weather events and climate-related economic and social losses, as well as anxiety and distress associated with concerns about the climate crisis.

WHO has confirmed this trend, noting that climate change is having stronger and longer-lasting impacts on people’s mental well-being. A recent report shows that depression, anxiety and stress-related conditions have been reported following extreme weather events.

The report calls for accelerated response to the climate crisis by governments, including efforts to address its impacts on mental health and psychosocial well-being.

UNEP is at the front in support of the Paris Agreement goal of keeping the global temperature rise well below 2° C, and aiming - to be safe - for 1.5°C, compared to pre-industrial levels. To do this, UNEP has developed a Six-Sector Solution roadmap to reducing emissions across sectors in line with the Paris Agreement commitments and in pursuit of climate stability. The six sectors are Energy; Industry; Agriculture and Food; Forests and Land Use; Transport, and Buildings and Cities. For COP27 focus will be on adaptation, finance and a just transition – and you can do your part by acting now on your own consumption and/or speaking up to voice your concern.