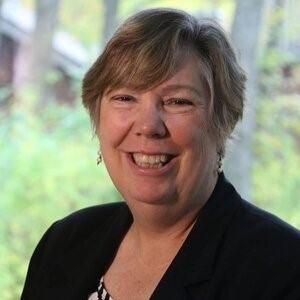 Judith Enck
Founder and President of Beyond Plastics
Governments MUST start dealing with our plastics crisis because plastic is a major contributor to our climate crisis.

This interview was conducted by Debbie Banks

As a first question, how do you assess the world situation in the face of plastic products?

We're facing a rapidly escalating crisis of plastic pollution. Plastic is turning our oceans into a giant garbage dump - recent estimates are that more than 15 million metric tons of plastic enter our oceans every year. Plastic has made its way into our water, our soil, and our air - it's been found in the remotest places on earth including the peaks of the Himalayas and the deepest point of the Mariana Trench. And it's in all of our bodies - estimates are that each adult is consuming 5 grams, roughly a credit card's worth of plastic every week. Plastic's impact on human health has yet to be fully studied but I'm not holding my breath that it's benign. And we can't avoid it. Last week, I read a new study that found that baby poop is loaded with micro plastics - infant feces contain 10 times more polyethylene terephthalate (that's polyester) than an adult's. And it's in their very first poop, too, which confirms our suspicion that we're born polluted by plastics - that's not surprising when you consider that a team of Italian researchers found micro plastics particles in the human placenta last year - the sacred space between the mom and her unborn baby. Ack!

Why do governments not take plastic pollution and its devastating effects on human health and the environment seriously?

Quite frankly, I don't know - they certainly should be taking it seriously. We are beginning to make this threat known more widely though progress is frustratingly slow. It's certainly a major concern for many Americans. I think a big factor is that the petrochemical industry has waged a long, expensive, and highly effective misinformation campaign for many decades to convince the American public that a) plastic pollution is their fault - blaming it on litterbugs, and b) it can all be dealt with through recycling which is a total lie. At their peak, plastics only enjoyed an 8% recycling rate. In fact, plastics are not actually "recycled" but "downcycled." True recycling means that you take the material and turn it back into the same material of equal value - a glass bottle can be turned back into a glass bottle, an aluminum can be turned back into an aluminum can - and it can be done many, many times. But plastics lose value and integrity when they're melted down so in the rare instance that they're reclaimed, they're typically turned into either a lesser- grade plastic or into something like fleece and that's the end of the line. After that, it's the landfill or an incinerator or dumped in a river, ocean or roadside, sadly.

But governments MUST start dealing with our plastics crisis because plastic is a major contributor to our climate crisis. With demand for fossil fuels falling as renewables become more affordable and electric cars become more widely available and the world wakes up to the reality of the climate crisis and starts to limit the burning of gas, oil and coal, the petrochemical industry sees plastics as their plan B. They plan to ramp plastic production up dramatically over the next 30 years. And that's a terrifying prospect, not only because of the impact on our oceans, our health, our air, and our plants and wildlife, but also because plastics are a major greenhouse gas emitter at every stage of their lifecycle. Did you know that if plastic was a country, it would be the world's fifth largest greenhouse gas emitter?! Plastic's carbon emissions are bigger than those of Africa and of the entire aviation industry. It's kind of like the emperor's new clothes - virtually no one is talking about plastics and climate but we have to start talking about it and acting to reduce it. And we need to do it quickly or it's going to be game over on climate. We can't stay within the 1.5-degree C temperature rise without dramatically reducing plastics production. 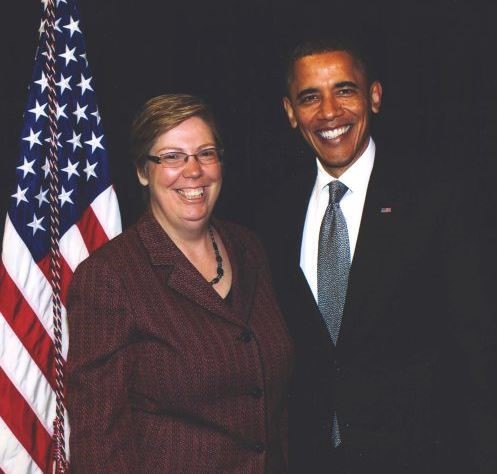 I'd say that comes down to economics - simply put, there's not a lot of money in plastics recycling because virgin plastic is so darn cheap. It's far less expensive to use new plastic - companies actually pay a premium to use recycled plastics - so most of them just don't do it which means there's almost no market for recycled plastics. There's been no economic incentive to invest in reusable and in recycled plastics thus far. And we have to change that. And it's going to take new laws and regulations to shift the economics of these decisions. I'm not sure if you're familiar with the concept known as "Extended Producer Responsibility" (aka EPR for short) but it's a system in which the companies producing materials and products are held responsible for their disposal instead of our current system in which consumers’/tax payers and municipalities are on the hook for dealing with products at the end of their life. It's a very important concept that's gained popularity in Europe and Canada and is just beginning to make some waves here in the U.S. It's an area that Beyond Plastics is focusing on right now as it's critical to do it properly and get the details right. More to come on that.

What are environmental groups like Tired Earth and campaigns like #plasticfreesummer role in increasing public awareness to deal with plastic pollution?

Raising awareness and educating people is so important. Groups like yours play a critical role in bringing people into the movement to break free from plastic. I often hear flak from people who say things like "banning plastic bags or straws is a waste of time - just a drop in the bucket," but I completely disagree with that. Not only are these needless single-use plastic products a fairly large source of plastic pollution that we can easily do without, they're also an entry point into people's everyday lives and legislative agendas that can serve as a gateway to larger, deeper changes like Extended Producer Responsibility, reusable goods and systems and more. So please keep it up!