Julian Cribb AM is an Australian author and science communicator. He is a Fellow of the UK Royal Society for the Arts, the Australian Academy of Technological Science and Engineering (ATSE), and the Australian National University Emeritus Faculty. His career includes appointments as a scientific editor for The Australian newspaper, director of national awareness for CSIRO, editor of several newspapers including the National Farmer and Sunday Independent, member of numerous scientific boards and advisory panels, and president of national professional bodies for agricultural journalism and science communication. His published work includes over 9000 articles, 3000 science media releases, and 12 books. He has received 32 awards for journalism. He was nominated for ACT Senior Australian of the Year in 2019. He is a co-founder of the Council for the Human Future. He was appointed a Member of the General Division of the Order of Australia (AM) in 2021. Julian is the principal of Julian Cribb & Associates who for twenty years have provided international consultancy in the communication of science, agriculture, food, mining, energy, and the environment for over a hundred scientific, government, and private organizations. 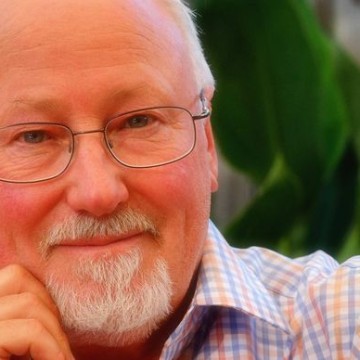 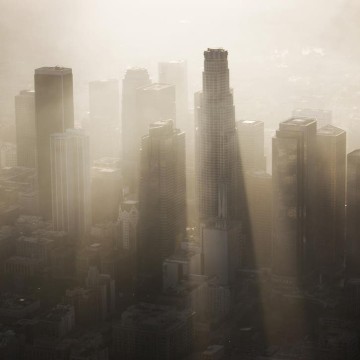 Time to end the mass killing

Many times larger than climate change and more deadly than Covid or war, humanity’s chemical emissio... 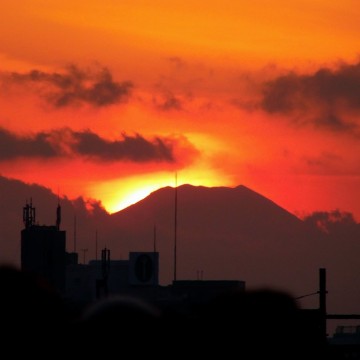 The Earth Strikes Back