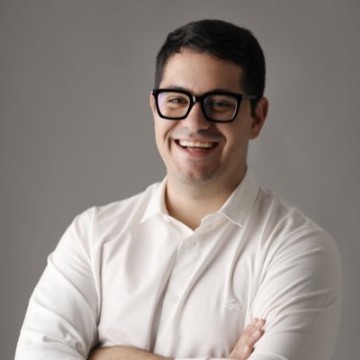 The impacts of recent climate-related extreme events, such as heat waves, droughts, floods, cyclones and forest fires, show a significant vulnerability and exposure of some ecosystems and many human systems to current climate variability. For countries, regardless of their level of development, these impacts are related to a significant lack of preparedness for current climate variability.

In terms of temperature, the 20th and 11th centuries have seen the most extreme temperature changes, since 1950 days have been warmer in most Asian countries in general and over the years temperatures have been increasing.

Precipitation has been characterized by variability.

Another major problem for island countries (especially the smaller ones) has been sea level, which has been rising from 1850 to the present day, with the impact varying from region to region. Intense ice melt and past and present variations in the distribution of land ice affect the shape and gravitational field of the Earth, which also cause sea level changes.

Sea level changes in the Indian Ocean have emerged more strongly since the 1960s, driven by changing wind patterns (weather conditions in the Indian Ocean are determined by the interaction between the ocean and the continent) and directly affecting countries such as Sri Lanka, the Maldives, Malaysia, Indonesia, among others. This problem is added to the already changing ocean currents and the important influence of the ocean on the climate for the Asian continent, determining the seasonal winds (better known as Monsoons).

On the other hand, in the western Pacific (where it borders the Philippine Sea, the Sea of Japan and the Malay Archipelago) sea level rise rates have been recorded at up to 3 times the global average of 2.8 to 3.6 mm per year, the islands are also susceptible to extreme sea level events. According to IPCC forecasts for a global average temperature rise of about 4°C, sea level rise could be as much as one meter by 2100. Small Island Developing States (SIDS) would be seriously affected, as almost 30% of the population lives in areas less than 5 meters above sea level.

Countries such as Sri Lanka suffer from rising sea levels and long droughts that cause a lack of water for human consumption and affect crops. In 2014 alone, WFP, UNICEFT and FAO had to intervene in response to food, water and sanitation emergencies.

The socio-economic implications of sea level rise and other imbalances will have negative impacts on virtually all sectors, including tourism, financial services, agriculture, fisheries, water supply and sanitation.

In recent decades, changes in climate have caused impacts on natural and human systems on all continents and oceans. Many terrestrial, freshwater and marine species have modified their geographic ranges, seasonal activities, migratory activities and their interactions with other species in response to ongoing climate change, extreme events are becoming more frequent and have even changed the course to which we were "accustomed". In many regions, changing precipitation or melting snow and ice are altering hydrological systems, glaciers continue to retreat almost everywhere on the planet, affecting water resources in terms of quantity and quality. 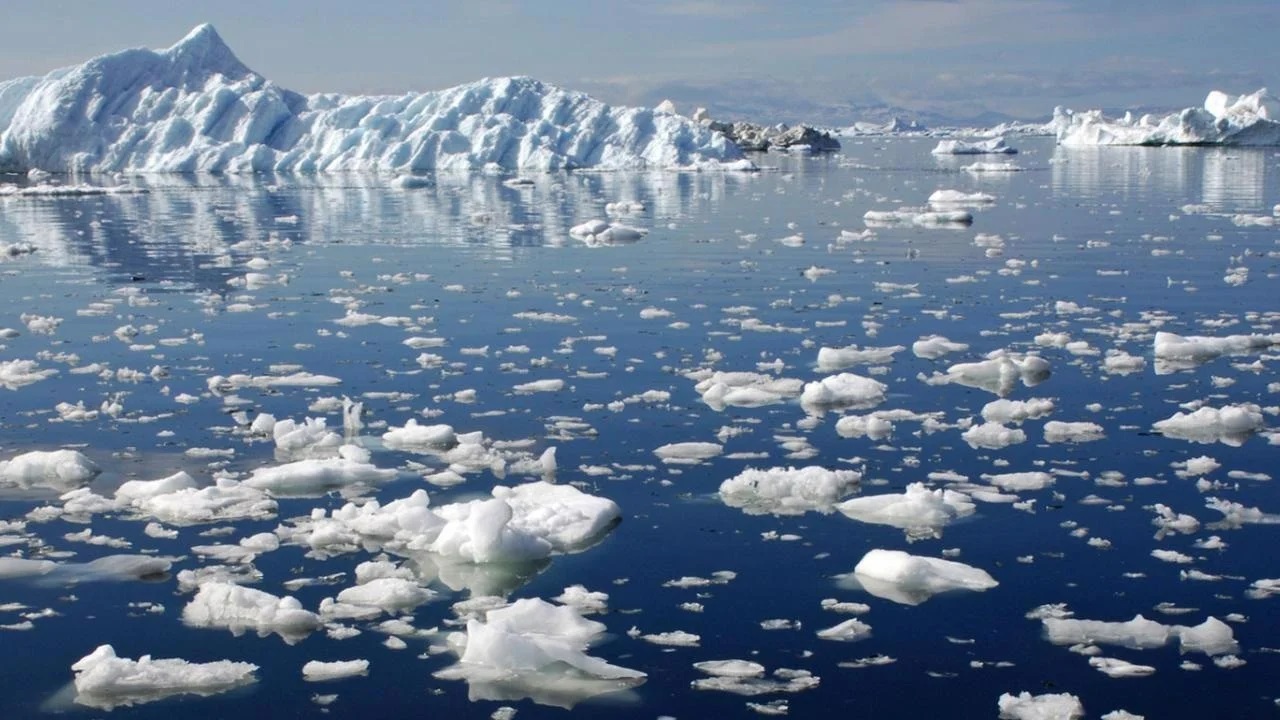 Climate change has also adversely affected agricultural yields (especially wheat and maize) in many regions and globally, the IPCC estimates that globally, climate change could affect food security by the middle of the 21st century and that most of the food insecurity would remain in South Asia, where there are currently approximately 300 million undernourished. In addition, local changes in temperature and precipitation have altered the distribution of some waterborne diseases and disease vectors.

It is evident that climate change is proceeding at a different speed than the natural global climate change that over millions of years has modified ecosystems. Climate instability is causing changes in the world as we know it.

It must be recognized that the level of stress increases especially for people living in poverty, but in general societies perceive the level of danger in different ways and according to their state of vulnerability.

As I mentioned earlier the level of perceived impact is related to the lack of preparedness for the current climate instability, this is especially striking if we take into account the strong influence of human interference in the climate system. Human influence on the climate system is clear, and recent anthropogenic emissions of greenhouse gases are the highest in history. Recent climate changes have had impacts on phenomena such as the retreat of mountain glaciers (melting ice), ocean acidification, and temperature extremes.

In the case of Asian island countries (such as Japan, Taiwan, the Philippines, Brunei, Indonesia, Timor, the Maldives) the risks translate into increased ﬂuvial, coastal and urban flooding, causing widespread damage to infrastructure, livelihoods and settlements, increased risk of heat-related mortality, increased risk of water and food shortages related to droughts, and loss of territories due to increased

The Present and The Future

Throughout history, people and societies have adapted to climate, its variability and extremes and have coped with them with varying degrees of success, seeking to moderate or avoid damage or take advantage of beneficial opportunities.
In a complex and changing world, one of the first steps in adapting to future climate change is to reduce vulnerability and exposure to current climate variability; adaptation will bring immediate benefits to the population and reduce negative impacts.

Existing strategies and measures can increase resilience in possible future climates while contributing to improvements in human health, livelihoods, social and economic well-being and environmental quality. If adaptation is based on risk management capacity, national governments can coordinate efforts with local and subnational governments, protecting vulnerable groups, supporting economic diversification, and providing information and policies, in addition to coordinating the all-important financial support.

To increase resilience there must be:

Special efforts may be needed with regard to reforestation of degraded areas (e.g., watersheds) and on most islands, planting in coastal areas is necessary to protect against erosion. Protection of mangrove areas, which are highly resistant to storm damage, is especially important in this regard.

In addition to the maintenance and increase of forest cover, the conservation of biological diversity is of economic importance both from the production point of view (forestry and agriculture) and in support of nature-interested tourism activities.

Limits to adaptation are reached when the projected increase in the frequency or intensity of catastrophic extreme events exceeds the capacity of countries to cope with the damage, exceeds their ability to adapt and recover. Limits to adaptation are also breached with slowly evolving impacts, such as sea level rise, rising temperatures, ocean acidification, glacial retreat, land and forest degradation and desertification, which either slowly or rapidly continue to develop and adaptation reaches a point where it becomes almost impossible to sustain. For example, a recent study estimates that the impacts of unmitigated ocean acidification could represent a loss to the global economy of more than $1 trillion per year by 2100.

We already know that measures must be taken to counteract these catastrophes, but who will pay for this? Adaptation has a high cost, the private sector plays a fundamental role in the global response to climate change, but it is the public sector that carries a great responsibility.

In conclusion, I believe that climate change is inevitable, the impacts are visible and increasingly severe. Waiting or doing nothing is no longer an option and requires immediate global action for mitigation. This is a major issue to be agendized and addressed in the coming years.

While the future cannot be predicted, the development of possible future scenarios built on combinations of realistic scenarios can provide a basis for policy decisions.

International cooperation is vital to avoid dangerous climate change for nations and it is the governments of Asia that can promote significant global action by creating a regional resource base to consolidate and facilitate the exchange of information, knowledge, expertise, funds and other resources to support the implementation of DRR and CCA policies and plans in ASEAN member states.

While there is an urgent need for greater global efforts to mitigate the future impacts of climate change, unfortunately, these alone cannot address many of the negative effects of climate change that are already beginning to take their toll. Particularly in Asia, it is paramount that much more is done to help poor communities adapt to an already changing climate and reduce their exposure to risk. This requires leadership at all levels: national, regional and international.

Why 'I can't breathe' is resonating with environmental justice activists