Liang Lan
Marine and Environmental Scientist
World Population Day is used to celebrate to make every people aware of the Population in every Country.

The United Nations' (UN) World Population Day is annually observed on July 11 to reiterate the human right to plan for a family. It encourages activities, events, and information to help make this right a reality throughout the world.

The Day was first marked on 11 July 1990 in more than 90 countries. Since then, a number of United Nations Population Fund (UNFPA) country offices and other organizations and institutions commemorate World Population Day, in partnership with governments and civil society.

What are the causes of overpopulation?

Overpopulation is mainly attributed to trends such as people living longer and enjoying higher live birth rates. Overpopulation of specific locations can also result from migration. Remarkably, the overpopulation of an area can occur without a net gain of population.

It can result from a reduction in the carrying capacity of a region, such as reduced agricultural yield due to over farming or drought. Such conditions may lead to an out-migration.

What are the effects of population growth on our environment?

The relationship between overpopulation and environmental impacts are often interrelated. here is some of the key sustainability challenges related to overpopulation.

Due to his destructive activities, man has extracted more and more minerals from the earth. Animals have been hunted and plants have disappeared. There has been loss of biodiversity. These have led to ecological imbalance.

Human population increase is related to deforestation. More people mean we need more food, more wood products, and more firewood. Deforestation in turn leads to a reduced ability to capture CO2, thus exasperating the greenhouse gas problem. Tropical rainforests in South America are responsible for producing 20 percent of the Earth's oxygen. Deforestation is also strongly associated with loss of habitat and extinctions. Agriculture, as mentioned above, is responsible for about 80% of global deforestation. Another 14 percent is attributed to logging, 5 percent to firewood collection, and the balance resulting from other causes.

Degradation of the environment

Climatic changes are irregular due to greenhouse gases.

With the overuse of coal, oil and natural gas, it has started producing some serious effects on our environment. Rise in the number of vehicles and industries have badly affected the quality of air. Rise in amount of CO2 emissions leads to global warming. Melting of polar ice caps, changing climate patterns, rise in sea level are few of the consequences that we might have to face due to environment pollution. 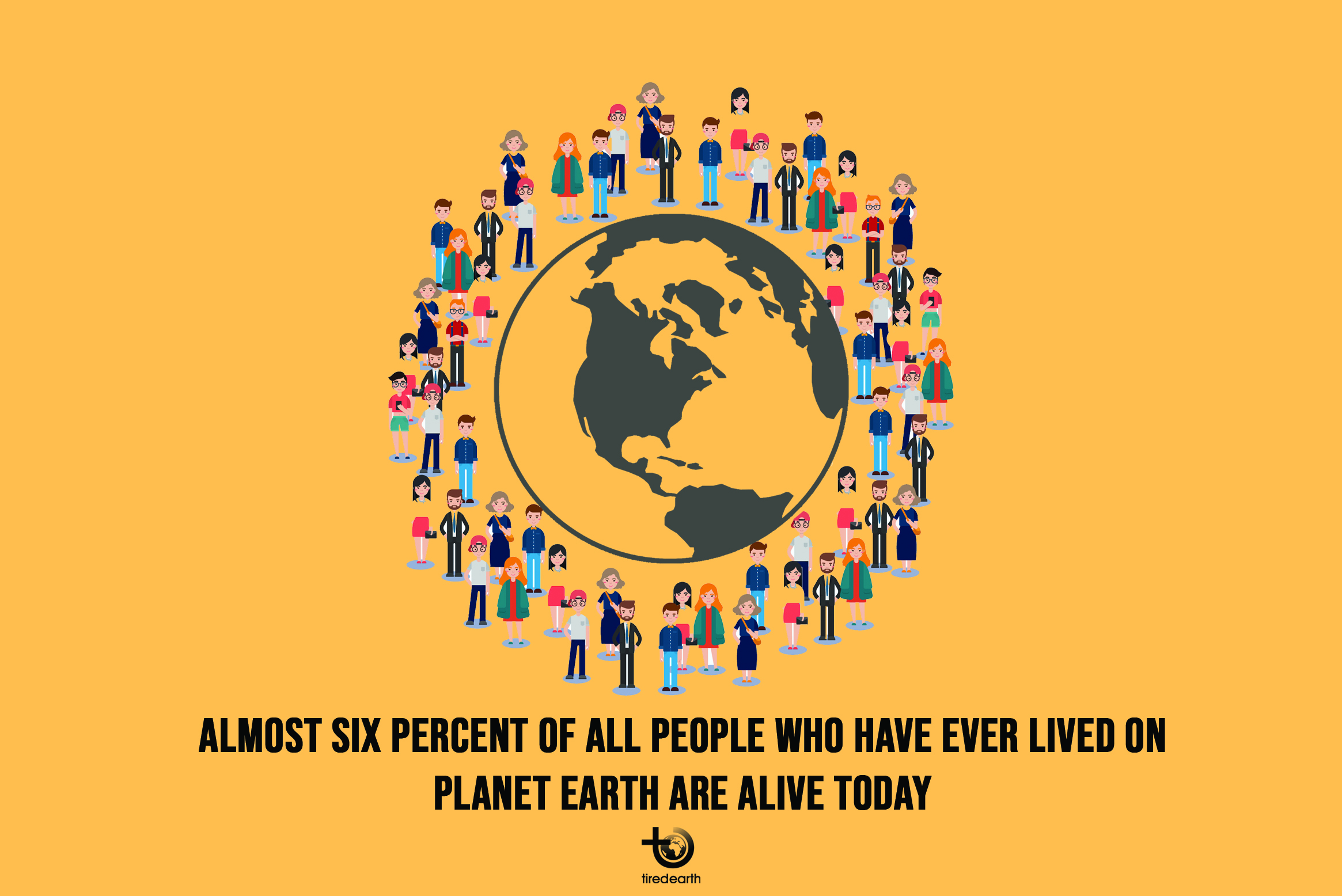 Land degradation
Intensive farming and excessive use of fertilizers and pesticides have led to over-exploitation of land and water resources. These have led to land degradation in the form of soil erosion, water logging and salination.

Hundreds of thousands of people are being added to the planet every day, which is an unsustainable rate. This means that it has to stop growing at some point, and one of the best ways to do this recommended by the experts is by choosing to have smaller families. This strategy will be most effective when we aim for single-child families.

Imparting sex education to young kids at elementary level is essential. Most parents feel shy in discussing such things with their kids who result in their children going out and look out for such information on internet or discuss it with their peers. Mostly, the information is incomplete which results in sexually active teenagers unaware of contraceptives and embarrassed to seek information about same. It is therefore important for parents and teachers to shed their old inhibitions and make their kids or students aware of solid sex education.

Those at UK charity Population Matters believe there should be a senior government official responsible for addressing population-related issues. They urge governments to promote “responsible parenthood” and say subsidies should be limited to the first two children unless the family is living in poverty.

In general, population growth plays a key role in environmental sustainability. It can lead to the deforestation, water pollution, and air pollution. These have a negative effect on the environment and also impact human daily lives. Governments and agencies must now mitigate how and where they will use resources. They also have to think about how new technologies and practices can affect the environment.

pollution environment nature population
Plastic or The Environment; Which One Do You Choos ...
Sharks; Impressive Predators on the Brink of Extin ...