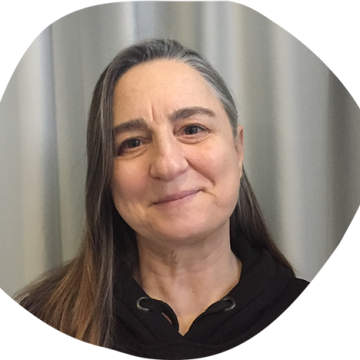 Nilgün Engin
Co-director of the Climate Save Movement
Turkey is one of the largest rose oil producers in the world.

Tell us about Plant Based Treaty.

As a companion to the UNFCCC/Paris Agreement, The Plant Based Treaty initiative is a grassroots campaign designed to put food systems at the forefront of combating the climate crisis. Modeled on the popular Fossil Fuel Treaty, the Plant Based Treaty aims to halt the widespread degradation of critical ecosystems caused by animal agriculture and to promote a shift to healthier, sustainable plant-based diets.

In essence, addressing fossil fuels alone is not enough — we need action on food systems too; that’s where the Plant Based Treaty comes in. The three main greenhouse gases — carbon dioxide, methane and nitrous oxide are at record levels and rapidly accelerating; animal agriculture contributes to all three but is the main driver of methane and nitrous oxide emissions globally and also in Turkey.

We are urging scientists, individuals, groups, businesses and cities to endorse this call to action and put pressure on national governments to negotiate an international Plant Based Treaty.

Which city in Turkey signed the Plant Based Treaty?

On October 12, 2022 the town of Didim became the first city in Turkey to sign the Plant Based Treaty to join the grassroots campaign designed to put food systems at the forefront of combating the climate crisis.

Didim is an Aegean coastal city where tourism is the main source of income but agriculture is also an important contributor; the main crops are wheat, cotton and medicinal and aromatic flowering plants including roses. Turkey is one of the largest rose oil producers in the world.

The mayor of Didim, Mr. Ahmet Deniz Atabay indicated that he signed the Plant Based Treaty initiative to put food systems at the forefront of combating the climate crisis. This took place a year after Turkey ratified the Paris Agreement on October 6, 2021.

How many towns have signed on to the Plant Based Treaty around the world?

So far 19 cities have signed on to the treaty and we are making a concerted effort to get the word out for more individuals, organizations, businesses and  cities to sign the treaty. Those who are interested in may sign their name and endorse the Plant Based Treaty over on our website www.plantbasedtreaty.org/endorse or join the PBT team to campaign for the treaty by emailing [email protected] .

Will you attend the 2022 United Nations Climate Change Conference, more commonly referred to as COP27, to be held from 6 to 18 November 2022 in Sharm El Sheikh, Egypt to get the word out concerning the Plant Based Treaty?

As part of the Turkish Climate Change and Urban Ministry Platform I was invited to  attend and make a presentation concerning the Plant Based Treaty at the COP27 conference in Egypt on November 17th .

Award winning artist and author Selva Ozelli  was  invited to prepare art shows series titled “Love Someday” that will launch at COP27 as part of the Global Resilience Partnership Platform to draw  attention to the Plant Based Treaty. The ancient Egyptians cultivated various roses which came to symbolize love. The multicolored purple, pink, yellow and white roses on fire in her art show reminds us to avert, minimize, and address biodiversity loss and damage associated with the adverse impacts of climate change. 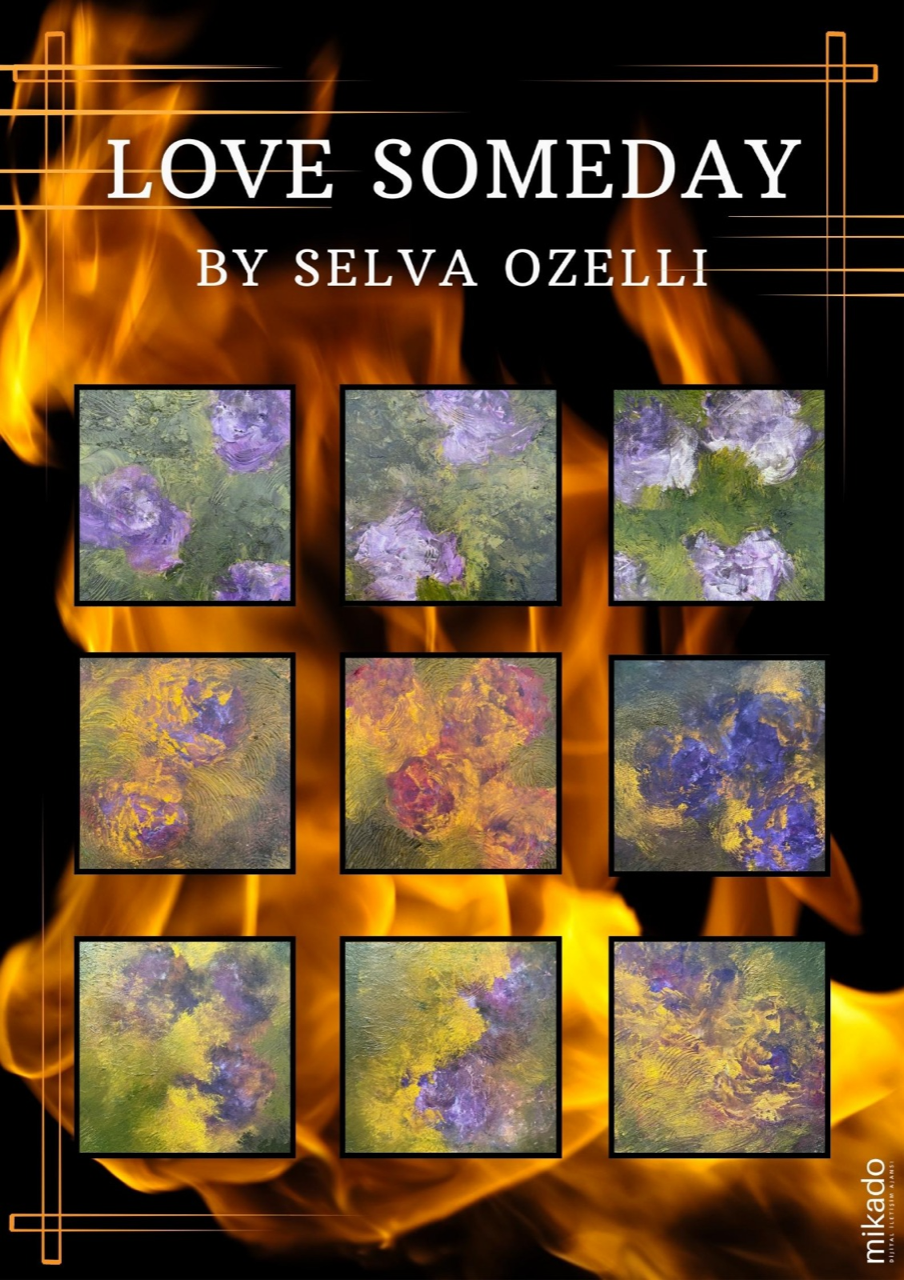 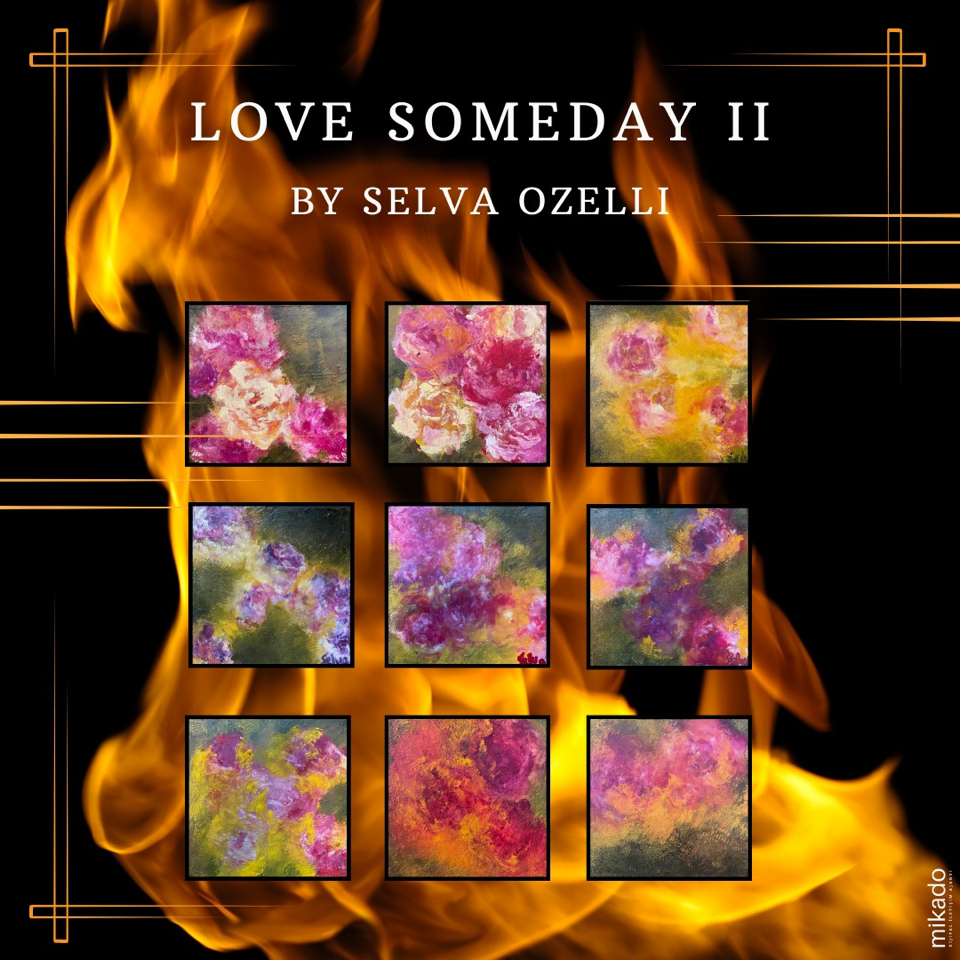 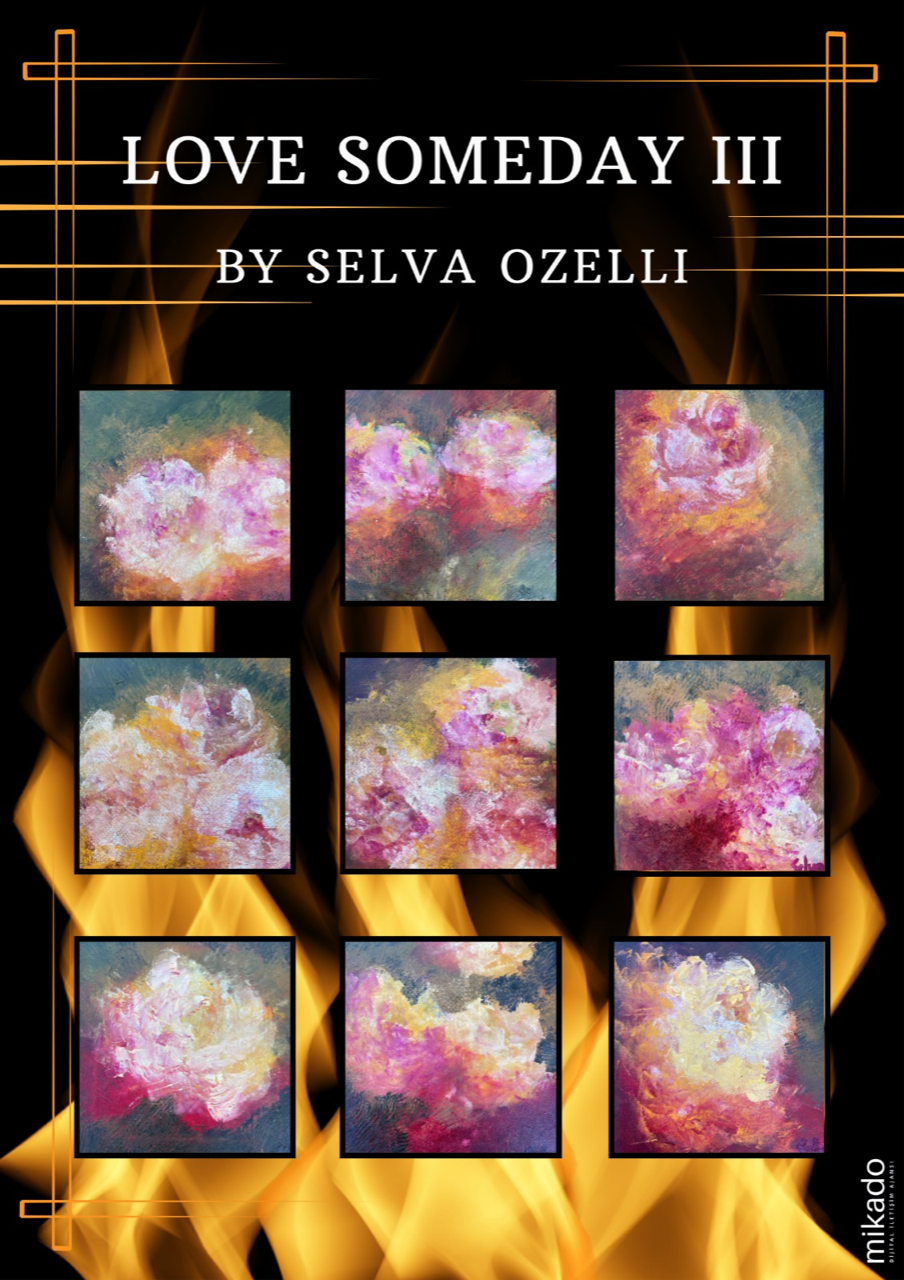 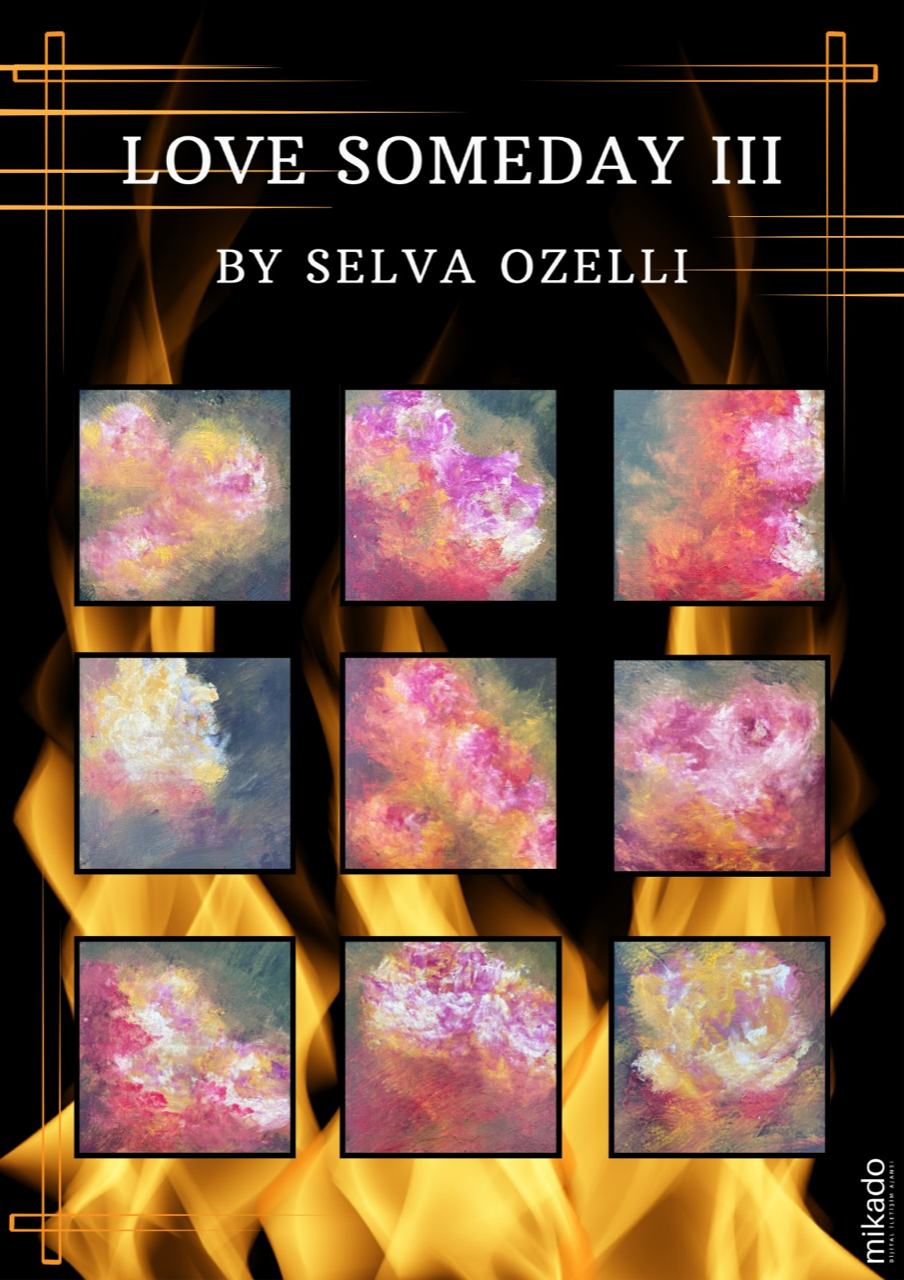 How can people reach you?