Karabo Meyer
Wildlife conservationist
August the 10th is designated as World Lion Day and it is a relatively new event designed to celebrate Lions globally.

World Lion Day is a holiday aims to raise awareness of the majestic hunter, the ultimate feline, the king of the jungle, the big fluffy kitty of the Serengeti in order to save them from extinction. Basically, it’s all about lions, but you’ve probably got that from the name.

There is roughly one-tenth the number of lions alive in Africa today as in 1975, and that is horrific news for everyone, humans and lions alike.  Lion populations have dramatically declined to the point where the species needs to be placed on the endangered list, just like its larger cousin the tiger.

Unlike other cats, lions are very social animals. They live in groups, called prides, of around 30 lions. A pride consists of up to three males, a dozen related females, and their young. The size of the pride is determined by the availability of food and water. If resources are scarce, the pride becomes smaller.

The population of wild African lions has declined from several hundred thousand a century ago to fewer than 20,000 today. This decline is largely due to the spread of the human population across the African continent.

Lions are currently listed as “vulnerable” on the International Union for the Conservation of Nature (IUCN) Red List of Threatened Species. In some parts of Africa, lions are classified as “critically endangered” because lion populations are still plummeting at an unprecedented rate. 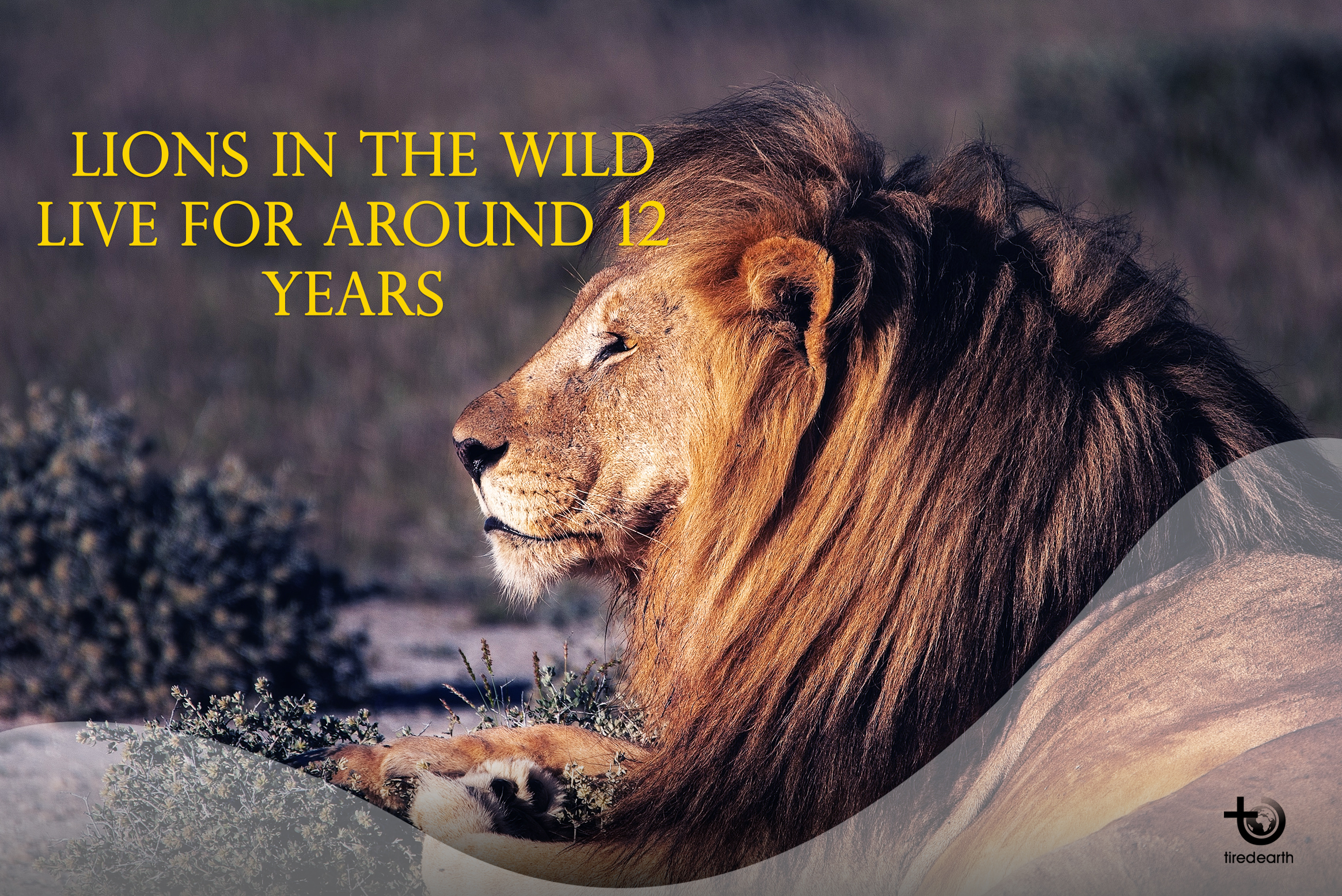 A revered predator that once roamed across much of Africa has fallen victim to complex threats that are dramatically increasing as human population growth and development rise across the continent.

One of the main reasons why lions are disappearing is that their homes are being destroyed. Many endangered lions live in grassland and forest areas of Africa and India. As the human population increases, these lion habitats are destroyed in order to create more homes and buildings for people. Without an area to call home, endangered lions often die off.

Conflict between lions and people arises when lions attack and kill livestock, which often triggers farmers to retaliate by killing lions. Retaliatory killing in its worst form is conducted using poison which can kill entire prides and a host of other species—from elephants to vultures to wild dogs, leopards and cheetah.

There is a growing threat to lions in certain parts of Africa from the targeted poaching of lions for their body parts, such as skins, claws, teeth and bones. The drivers of such poaching and trade are currently poorly understood; however there is a clear and growing Asian market for these products.

A range of other threats affect lions and their prey in some places, including: mining in wildlife areas, illegal logging, poorly regulated trophy hunting, and disease.

Lions are top predators in their environment, whether that’s grasslands, desert or open woodland. It means they play a crucial role in keeping a healthy balance of numbers among other animals. By protecting a lion’s landscape, we’re helping the whole area to thrive, which doesn’t just benefit wildlife but the people who rely on local natural resources too.

Pfizer: The bright and the dark side

Increased Medical Waste in the Times of Corona

The disposable mask: towards a new ecological disaster?