Karabo Meyer
Wildlife conservationist
Tourism has been a part of the human experience as long as there have been distant places to go and experience.

It was originally the province of the wealthy, with travel being difficult and expensive, but it afforded opportunities to learn new languages, experience different cuisines, and generally see what there was to see. Tourism can be argued to be traced back to the Shulgi period in Ancient China, when Kings took great pains to protect the roads and build way stations for travelers. In the Middle Ages travel became even more important for religious reasons, Buddhism, Islam, and Christianity all had pilgrimage traditions that required travelling great distances in the interest of health and spiritual improvement.

Tourism is the third largest economic sector in the European Union (EU). It is estimated to employ a total of 17 million people, and its overall contribution to the economy is close to 10 % of EU gross domestic product. Tourism has a special, two-way relationship with the environment. On the one hand, the quality of the environment is essential to tourism’s success, as this is very often what attracts people to visit a place, and persuades them to go back. On the other hand, tourism can become the vector of significant pressures and impacts on the environment. Potential adverse effects of tourism development relate to three main areas: strain on natural resources; pollution; and physical impacts, typically involving the degradation of ecosystems. Climate change and tourism are closely interlinked. While the tourism sector contributes to greenhouse gas emissions, for the most part derived from the transport of tourists, it also faces profound impacts from global warming. The beach, winter- and nature-based tourism segments are likely to be most affected.

Impacts of Tourism Industry on Environment

On the 27th of September every year, the world celebrates the Tourism Day. The reason for World Tourism Day is to cultivate and create awareness among the society globally on the significance of tourism, and it’s social, political, financial and also cultural worth and value. The occasion tries to address common difficulties stated by the United Nations of Millennium Development Goals. It is also to feature and recognise the commitment the tourism industry can make in achieving these objectives.
The official theme for world tourism day in 2018 will be tourism and the digital transformation!

It means responsible travel to natural areas conserving the environment and improving the well-being of the local people. Its purpose may be to educate the traveler, to provide funds for ecological conservation, to directly benefit the economic development and political empowerment of local communities.

The effects of ecotourism on environment

Ecotourism helps protect natural habitats and pristine environments. The wealth of poorer countries is often tied up in natural resources like forests, minerals and land that could be used for agriculture. Exploiting these resources often means altering or destroying wildlife habitats and beautiful natural landscapes. Ecotourism allows countries and communities to build their economies without harming the environment, which means that local wildlife can thrive and visitors can enjoy untouched destinations.

Bringing money, raising the profile of the place generally, providing jobs for the locals, providing economic incentives for a place to preserve, regenerate, and provide upkeep in their urban and wildlife areas, providing and incentive for investment in infrastructure such as roads and rail networks, providing more business and cultural connections through international links, are some benefits and advantages of tourism but we want to focus on concerns of this event and due to this we stop explaining more. 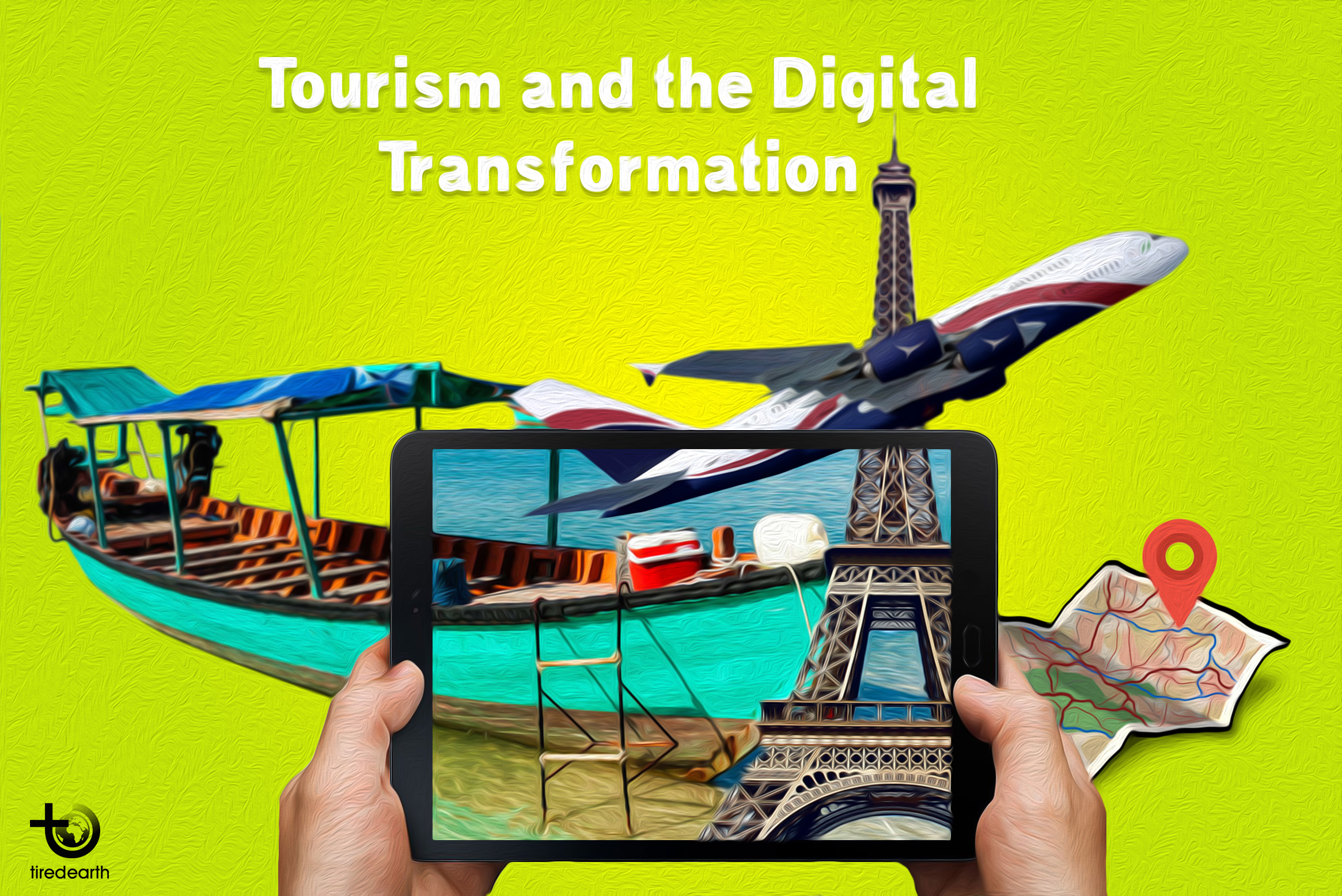 1- Tourism can often cause environmental damage with things like pollution and forest fires. Even if tourists behave responsibly, the sheer number of them can cause problems. Things like ancient buildings, monuments, and temples often struggle to cope with the vast amounts of tourist traffic and they suffer wear and tear or damage.
2- Often times, most of the tourism industry (travel companies and hotels, for one) in a developing country is actually owned by big foreign companies. They make the major profits, leaving local businesses with relatively little benefit.
3- Tourists can often lack respect for local traditions and culture, not following local dress standards, getting drunk in public or behaving rudely or inappropriately towards locals.
4- Tourism jobs are quite commonly seasonal and insecure with no extra benefits, such as pensions, sick pay, or health care. Some areas can be inundated with visitors during busy times, and then virtually deserted for many months.
5- Although often jobs are created by tourism, most are relatively low level, such as bar work, hotel service, restaurant serving, and so forth. They also have little prospect for promotion.
In conclusion, this is an amazing industry to contribute today's economy. It is a great way for people to spend their money and also for cities to attract other people.

Religious tourism, also commonly referred to as faith tourism, is a type of tourism, where people travel individually or in groups for pilgrimage, missionary, or leisure (fellowship) purposes. Almost every religion in the world recommends travelling to other places as a tourist due to some goals and recognizes the spirituality of travel. In Quran and other scriptures, various places are given great significance for the roles they play in different belief systems.

Some are the birthplaces of gods, some are thought to be gifts from the gods, some are centers of religious leadership and some are simply beautiful places to worship. Here we try to name some of the most famous religious places, draw pilgrims from all corners of the world every year.

The holiest places for pilgrims of all religions

It is said Siddhartha Gautama, who eventually became the Lord Buddha, has been born in this garden, Lumbini, Nepal, in 623 BC. Siddhartha was a prince who left his palace at the age of 29 to seek enlightenment. Lumbini began attracting pilgrims after 249 BC, when the Indian Emperor King Ashoka first travelled there. The Ashokan Pillar in Lumbini Garden marks the king’s pilgrimage and is inscribed with a dedication to the Buddha. Other sacred monuments include the stone slab where Siddhartha was born, housed by the Maya Devi Temple, and the pool in which Siddhartha was bathed after being born, called Puskarni.

In 1929, Vatican City, or the Holy See, became an independent state, though it has been the home of the Pope, the leader of the Catholic Church, since 1378. St Peter’s Basilica houses the tomb of the first Pope, the apostle St Peter, who was crucified and buried there. Other attractions include the Sistine Chapel, the Vatican Gardens and the Vatican Museums.

This holy place is located in Saudi Arabia, Middle east and is the birthplace of the prophet Mohammad and the place of sinking the Quran.

The note about this holy place is that non-Muslims are not allowed inside Mecca, the holiest place in Islam, so this excursion is only for believers.

Every year, millions of Muslims embark on a journey to Mecca, called the Hajj. The pilgrimage is meant to promote unity among followers of Islam. It is so central to Islam that one of the religion’s Five Pillars is for every able-bodied adult to carry out the Hajj at least once in their lifetime, providing they can afford to. Mecca is where Muhammad, the prophet who founded Islam, was born, and where he received the first revelation of the Qur’an. Pilgrims visit the Grand Mosque in order to praise Allah before the Kaaba, Islam’s most sacred building. 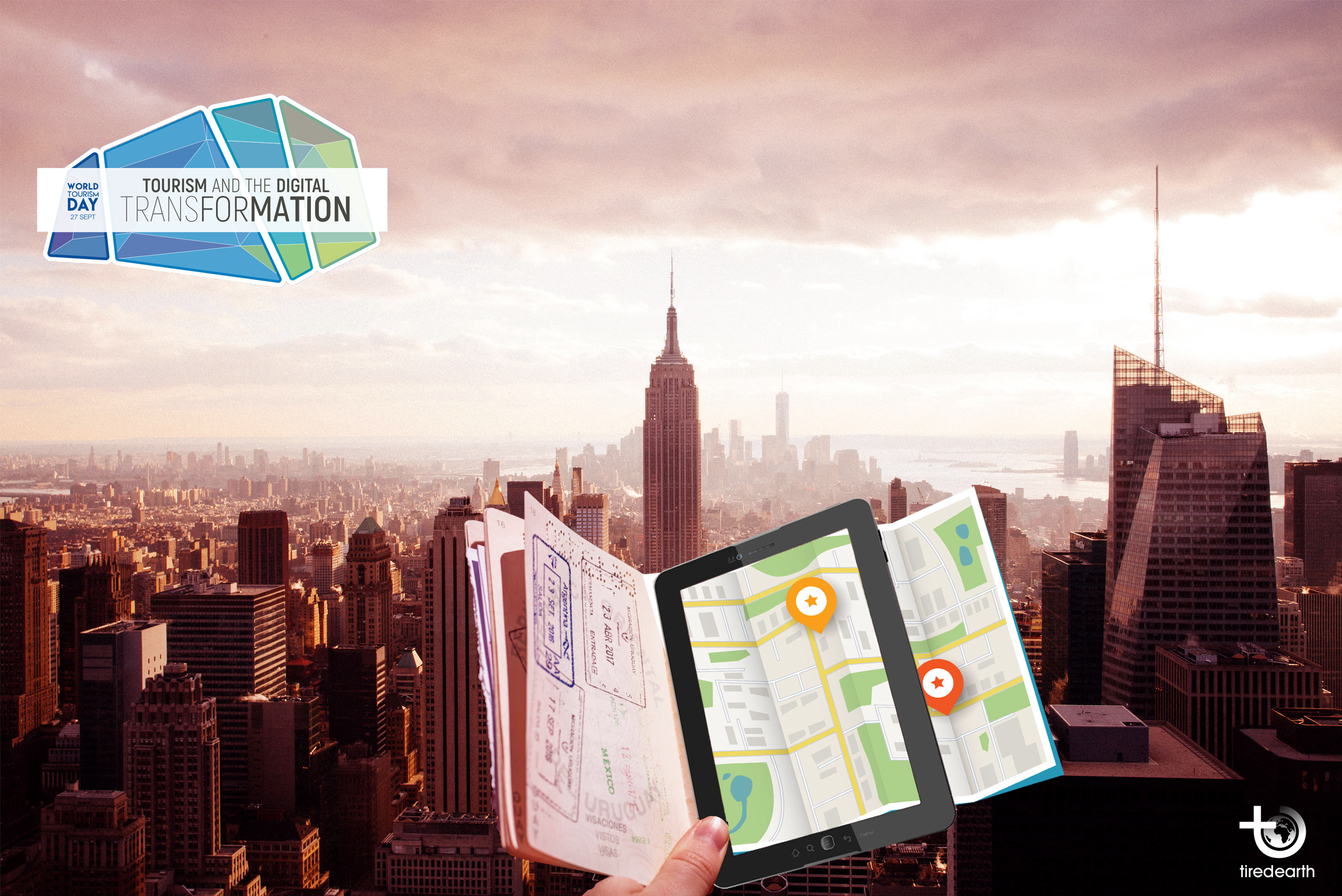 Uttarakhand, India, is the sound location of this holy place for Hindus. Nestled within the Himalayas, Badrinath is a sacred place of the god Vishnu. Some believe that the Vyas Caves, just outside this holy town, is where the Sanskrit epic the Mahabharata was written. The area’s main attraction is Badrinath Temple, built in the 9th Century by Garhwal kings. It is primarily a place to worship Vishnu, although other gods are also represented. After visiting the temple, take a spiritual cleanse in one of the area’s natural hot springs, Tapt Kund and Surya Kund.

the holiest of Jewish sites for Jews located in Jerusalem, Israel, is Western Wall.

After the First Temple had been destroyed by the Babylonians, the Second Temple (built to replace the first) was destroyed by the Romans in 70 AD. Subsequently, the remaining wall, Kotel, or Western Wall, became a place of worship and mourning for the old temples. As a result, it is often called the Wailing Wall.

The Imam Husain Shrine or the Station of Imam Husain ibn Ali in Karbala’ is the burial site of Husain ibn Ali, the third Imam of Islam, in Iraq. It stands on the site of the Mausoleum of Imam Husain, who was a grandson of Muhammad, near the place where he was martyred during the Battle of Karbala’ in 680 C.E. The tomb of Imam Husain is one of the holiest places for Shi‘ites, outside of Mecca and Medina, and many make pilgrimages to the site. Every year, millions of pilgrims visit the city to observe Ashura, which marks the anniversary of Imam Husain’s death. Every year for arba'een rituals that occurs forty days after the Day of Ashura up to 45 million people go to the city of Karbala in Iraq.

An estimated 14 million pilgrims thronged Karbala to mark the annual Arbaeen commemoration in 2016.

The other place to visit for pilgrims specially for Sikhs is Golden Temple. It was built in the early 1600s from marble and then overlaid with gold leaf. Inside the temple, visitors can find the Guru Granth Sahib, the holy text of Sikhism. Around the temple is a body of water called the Amrit Sarovar, or Pool of Nectar. Within the temple, one impressive site is a dining hall where volunteers serve food to 3,500 people in need.

A holy city for Jains is Palitana, Shatrunjaya Hill in Gujarat, India. The holy city of Palitana, is an important place of worship in Jainism, a belief system that revolves around non-violence toward all living things – people, animals, even insects. Shatrunjaya is a hill of steps stretching 591m high. Along the way are 863 marble Jain temples, comprising the holiest place on earth for Jainsm.

Mashhad is the second most populous city in Iran and the capital of Razavi Khorasan Province where Imam Reza’s shrine is located. Imam Reza is the eighth Shi'ite Imam who was poisoned and buried in Mashhad. So, the name Mashhad, meaning the place of martyrdom of Imam Reza and annually millions of pilgrims visit his shrine from all over the world.